Chelsea manager Thomas Tuchel has, on Sunday, provided an explanation for the absence of Romelu Lukaku from his latest starting XI.

Blues off the pace

Tuchel and co. will mark their post-Christmas return to action in short order.

As part of a busy Boxing Day fixture list in the Premier League, the European champions have made the trip to Villa Park, for a tricky outing up against Steven Gerrard’s much-improved Aston Villa.

Chelsea head into proceedings aware that nothing but three points will do on the day, having slipped alarmingly off the pace of table-topping Manchester City owing to a string of disappointing recent results.

City’s dominant downing of Leicester earlier this afternoon means that, as things stand, Chelsea sit a full nine points adrift of Pep Guardiola’s Premier League pace-setters at the halfway point of the campaign.

As such, it goes without saying that Thomas Tuchel, ahead of the fast-approaching kick-off at Villa Park, was widely expected to call upon as strong a starting XI as possible.

As alluded to above, though, one such key member of Chelsea’s ranks forced to make do with a spot on the bench this evening comes in the form of Romelu Lukaku.

Belgian hitman Lukaku has of course spent considerable time on the sidelines of late, owing first to injury, and then a bout of Covid-19.

It was nevertheless predicted by many, however, that the ex-Manchester United man would be reintroduced to the Blues’ line-up on Sunday, to act as a much-needed attacking spearhead.

In turn, upon word surfacing that Lukaku had only been afforded a spot on the bench against Villa, boss Tuchel was inevitably drawn on the situation during his pre-match media duties.

And the German went on to cite his big-money summer addition’s recent illness as key, with it viewed as ‘simply impossible’ that Lukaku would have been ready to play all 90 minutes this evening:

Tuchel to SkySports on Lukaku’s bench role vs Villa: “90 minutes is simply impossible after just coming back from Covid. We decided to have him on the end on the pitch.” #CFC #AVLCHE 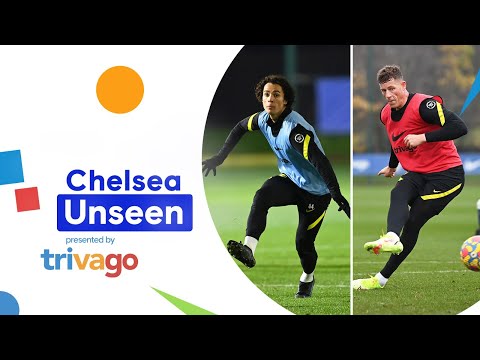 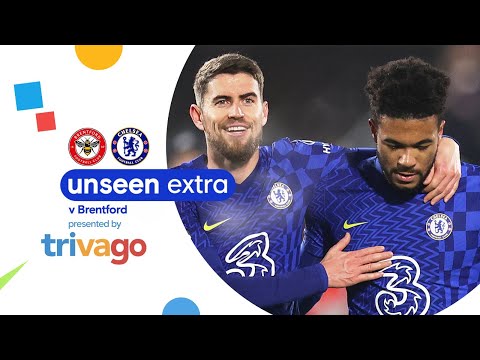