Revealed: The three centre-backs Barcelona are targeting, including soon to be Chelsea free agent

Now with fresh direction under former club legend Xavi, Barcelona are once again shopping around to strengthen their squad.

Ferran Torres is on the verge of joining the club from Manchester City, in a deal that will set them back around 55 million euros.

Ferrán Torres has arrived in Barcelona today together with his agents and he’s in the city right now. Medical to be completed tomorrow morning as per @tjuanmarti 🇪🇸🛬 #FCB

And while it is a hefty investment, it is a completely new direction for Barcelona, finally investing in youth talent rather than the expensive assets that they used to bring in, such as Philippe Coutinho and Antoine Griezmann.

And it does not seem that the investment will end any time soon, with several more players earmarked.

Trio of defenders lined up

Now, as per the generally reliable Gerard Romero, there are three centre backs that Barcelona are targeting, albeit come the summer rather than in January.

Both Sevilla’s Jules Kounde, who has been strongly linked with Chelsea, and Juventus defender Matthijs De Ligt are on their shortlist, but both would set the Blaugrana back a significant amount, with Kounde having a release clause of around 80 million euros.

Their third alternative, however, is much cheaper, in the form of Chelsea defender Andreas Christensen. The Danish defender is out of contract come the summer, and therefore could be available for free, while he would certainly offer an upgrade on current options at Xavi’s disposal.

Would he prove the best value for money? 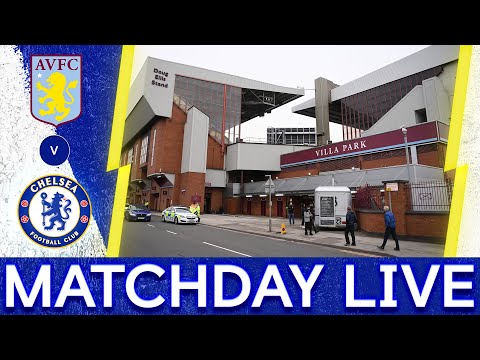