Pep Guardiola and Manchester City knew that this season would be much harder than last.

Cantering to a Premier League title last campaign, they were well aware that Liverpool would not suffer the same injury crisis that plagued them last season, while Chelsea had strengthened their side with the addition of Romelu Lukaku in the summer, and would be under Thomas Tuchel’s tutelage for a full season, unlike last time out.

And, after a somewhat stuttering start, they have once more shown their qualities. Showing remarkable consistency when their rivals have stuttered, the Citizens sit atop of the Premier League table, six points clear of Liverpool in 2nd place, although Jurgen Klopp’s side do have a game in hand.

Most recently, Guardiola’s side came through a 6-3 thriller with Leicester City on Boxing day, despite surviving the scare being pegged back from 4-0 up to 4-3.

The best of the action from a breathless encounter at the Etihad! 🎥#ManCity pic.twitter.com/Jar7fzL0Dg

And, after the game, one particular stat surrounding Raheem Sterling has come to light.

Thought to be considering his options earlier in the season, the forward has started 5 of the 6 Premier League games in December, his double taking his goal tally for the month to 5, as well as having registered an assist.

And now, a truly bizarre stat has come to light.

His tally for the month means that he has netted as many goals as Wolves, Brighton, Burnley and Norwich have managed between them in December.

Raheem Sterling has scored as many goals [5] as Wolves, Brighton, Norwich and Burnley combined in the #PL in December. 🔥💫 @WhoScored

Does his scoring form make him impossible to drop? 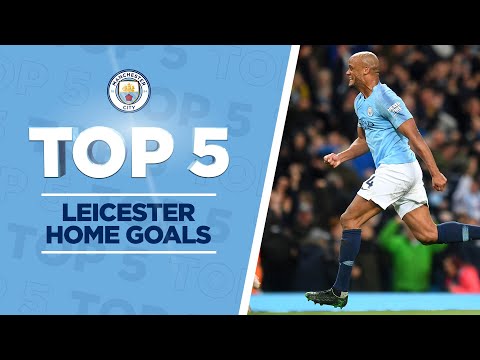 DON’T SHOOT, VINNY! (Do. It was one of the best goals I’ve ever seen.… 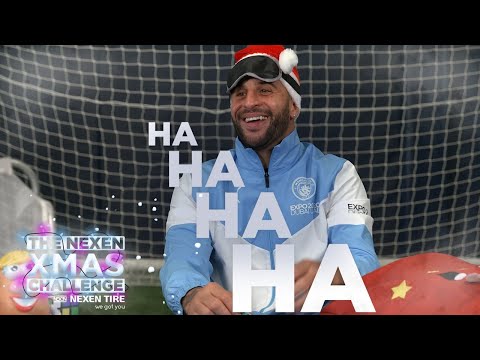 How we feeling, City fans? Whatever you’re doing – enjoy the final one of…