Newcastle must spend in January

Howe joined whilst facing up to the mammoth task of keeping the North East outfit in the top-flight.

At present, though, that seems pretty unlikely after 18 games of the campaign. Newcastle are second bottom of the Premier League table, and have so far picked up just one win.

They also have the worst defensive record in the division, having conceded a hefty 41 goals in 18 games.

In turn, given the size of the task facing Howe, it seems imperative that Newcastle spend well in the upcoming January transfer window.

And the club’s new boss is seemingly being backed to do so, with it reported that the former Bournemouth man could have £50m to spend in the winter market, to add to a number of loan swoops.

NEWCASTLE UPON TYNE, ENGLAND – DECEMBER 19: Eddie Howe, Manager of Newcastle United looks on during the Premier League match between Newcastle United and Manchester City at St. James Park on December 19, 2021 in Newcastle upon Tyne, England. (Photo by Alex Livesey/Getty Images)

Why Newcastle are not pursuing Alli

One player who will seemingly not be on his way up north, though, is Tottenham star Dele Alli.

Alli is, like he was under Jose Mourinho and Nuno Espirito Santo, a fringe star under Antonio Conte.

This has led to speculation that Alli could be on his way out of Spurs in the upcoming January transfer window.

However, Newcastle have seemingly turned down the chance to sign Alli, who is said to be available for a loan or a permanent move.

The reason for this, as per Football Insider, is because Howe is looking to concentrate on strengthening other areas of the pitch:

A Newcastle source has told Football Insider that manager Eddie Howe has rejected the chance to push for Alli as he is concentrating on strengthening other areas of the squad. 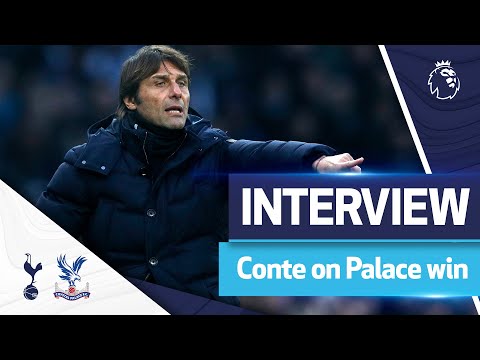