Tottenham played out a 1-1 stalemate with Southampton on Tuesday.

Spurs headed into the game looking to continue their fine, unbeaten domestic start to life under Antonio Conte.

And though they did this, Spurs are likely disappointed they did not come away with a win on the day.

James Ward Prowse opened the scoring for Southampton vs Tottenham with a stunning effort.

Harry Kane then drew Tottenham level shortly before the break from 12 yards:

But, though the north Londoners had a man advantage for over half of the game, they were still unable to find that winning goal.

Tottenham quartet out of Watford game

The result leaves Tottenham 6th in the Premier League for the time being, one point behind 5th and five points behind 4th with two games in hand on both sides.

The Lilywhites will now turn their attentions to their clash with Watford, which takes place on January 1st.

However, speaking after Southampton, Conte confirmed that four players – Steven Bergwijn, Giovani Lo Celso, Cristian Romero and Ryan Sessegnon – will not be back in time for the weekend’s game with Watford:

“Steven is injured. During the game against Crystal Palace he felt a problem with his calf and together he’s injured with Lo Celso, Romero and Sessegnon.

“They won’t be back for the weekend.” 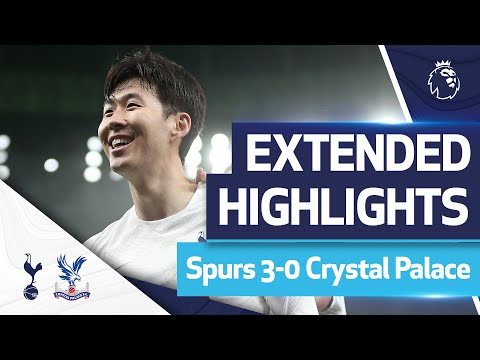