Leicester continue to be ravaged by injury

Brendan Rodgers’ Leicester City may have successfully weathered the storm with the recent Covid-19 outbreak in the Premier League that hit the King Power Stadium recently, but

under the Northern Irishman.

Leicester is set to clash with Jürgen Klopp’s free-scoring Liverpool outfit later today in the run-up to the new year but will have the arduous task of trying to follow in the footsteps of Tottenham and pause the Reds’ title run with up to nine players still on the treatment table.

🆕 Leicester City could be without nine players through injury for Liverpool clashhttps://t.co/3zKw5XyjM6

Influential winger Harvey Barnes and veteran center-back Jonny Evans have been added to the club’s triage list and are now set to miss the second meeting between the two sides that have taken place in the span of a week.

They join Wesley Fofana, Çaglar Söyüncü, Patsn Daka, Ricardo Pereira, Ryan Bertrand, and James Justin all of who remain out for the foreseeable future.

Croatian center-back Filip Benkovic has yet to make a single first-team appearance this season and also remains unavailable and has not been seen on the Leicester bench since the 1-1 draw against Spartak Moscow on 4 November.

Back-to-back fifth-place finishes from 2019-21 – even under the frustrating circumstances which they occurred in – was a sign that Leicester City may have finally found consistency in their attempts to upset the establishment in the Premier League.

Fans will continue to cite their incredible unexpected Premier League win back in 2015-16 during a memorable campaign that saw the Foxes taste defeat just three times on their way to banking the club’s only Premier League title.

But they followed up that title run with a bottom-half finish (12th) the season after and a pair of 9th-place finishes the two seasons on from that.

Placing in the top-five in the league two seasons running was a special achievement for Brendan Rodgers’ Foxes, even if they should have secured Champions League football in at least one of those campaigns if not for their form to crumble under pressure late on in, but their immediate nose-dive right back into the doldrums outside of the top-seven could perhaps be another cause for concern.

Yes, some of what has gone on are hardly the fault of the former Liverpool and Celtic boss given the combination of injuries and Covid that have plagued his camp for nearly the entire campaign. But others below Leicester in the table, who even at full strength cannot field a side as credible, have at times outperformed Leicester both in the overall level of play as well as in comparison to the same opponent.

In the aftermath of what is an expected loss against Liverpool later today, Rodgers’ men have must-win outings against Norwich (H), Watford (H), and Burnley (A) in what amounts of a nine-point haul where Leicester must seek to achieve the maximum. Should this occur, their situation would read far better than where they currently reside. 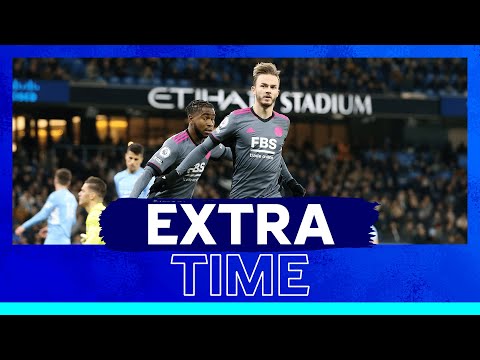 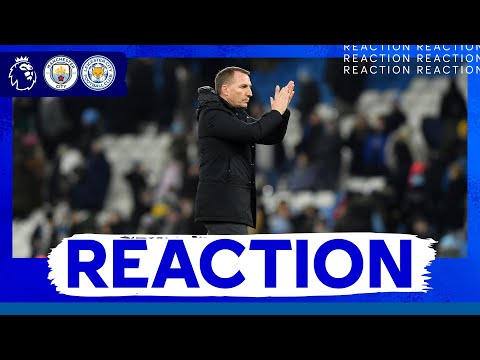