Just like last season, Manchester City are setting a blistering pace at the top of the Premier League table.

The reigning champions currently sit 6 points clear of the chasing pack, having recorded a handsome 6-3 win over Leicester City last time out.

The best of the action from a breathless encounter at the Etihad! #ManCity pic.twitter.com/Jar7fzL0Dg

The Foxes have done them a favour too, beating nearest title challengers Liverpool thanks to a 1-0 scoreline at the King Power Stadium last night.

To a man, fantastic!

Now, Pep Guardiola’s side travel to London to take on Brentford, knowing that a win could take them nine points clear at the top of the pile should Chelsea slip up against Brighton, and would at the very least keep them six points clear at the summit.

But, not all have travelled.

Why Kyle Walker, Rodri and John Stones are missing

A short while ago, the Manchester City team news was announced, and it was certainly eye catching.

While a strong side was still put out by Pep Guardiola, there were notable absentees.

Kyle Walker, Rodri and John Stones were all left out of the 18 man squad named for the Brentford clash,

And, speaking on the Manchester City website, the club gave little away, simply stating:

Rodrigo, John Stones and Kyle Walker are not fully fit and are not included in the matchday squad for our final game of 2021.

Can they still find a way past an injury-ridden Brentford outfit?

Barcelona blow: Three players may need to be sold to register Ferran Torres 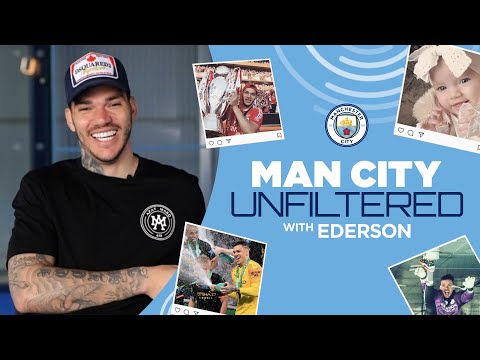 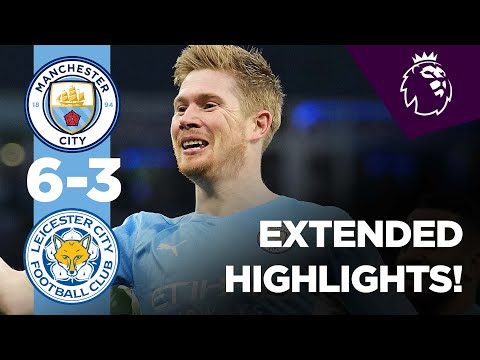