Yet another member of the personnel setup at Premier League giants Arsenal has today been called up for duty at next month’s African Cup of Nations.

The subject of the AFCON has of course taken its place front and centre in the headlines on the red half of north London over the last couple of weeks.

This comes with Mikel Arteta’s thriving squad, already paper thin in certain areas, set to be put to the test by the departures of a number of first-team regulars.

The middle of the park will be most heavily hit, with the potential month-long absences of both Thomas Partey and Mohamed Elneny set to leave just Granit Xhaka, Sambi Lokonga and Ainsley Maitland-Niles as recognised senior options.

LONDON, ENGLAND – SEPTEMBER 26: Thomas Partey of Arsenal turns away from Harry Kane of Tottenham Hotspur during the Premier League match between Arsenal and Tottenham Hotspur at Emirates Stadium on September 26, 2021 in London, England. (Photo by Julian Finney/Getty Images)

Elsewhere, on the attacking front, both Pierre-Emerick Aubameyang and Nicolas Pepe are too expected to play starring roles, with Gabon and the Ivory Coast respectively.

The former, of course banished to the sidelines of late, has actually already linked up with his fellow countrymen, ruling him out of contention to face Manchester City this weekend:

NEWS | Pierre-Emerick Aubameyang to miss Arsenal vs Manchester City on New Year’s Day as he reports for AFCON duty. https://t.co/THHsj2PpX1

And, as alluded to above, on Thursday, a 5th, and presumably final member of the playing setup at the Emirates has too been called up to take his place at the AFCON.

The player in question? Omar Rekik.

Highly-regarded young defender Rekik is currently making his way through the youth ranks in north London, having made the move to Arsenal from Hertha BSC in Germany in January of 2021.

And, evidently, the 20-year-old has impressed onlookers on the international front, with Rekik having today been afforded a place in Tunisia’s AFCON panel, set to make their way to Cameroon over the coming weeks:

Arsenal defender Omar Rekik has been called up by Tunisia for the Africa Cup of Nations 🇹🇳 #AFCON2021 https://t.co/zaped55HEU 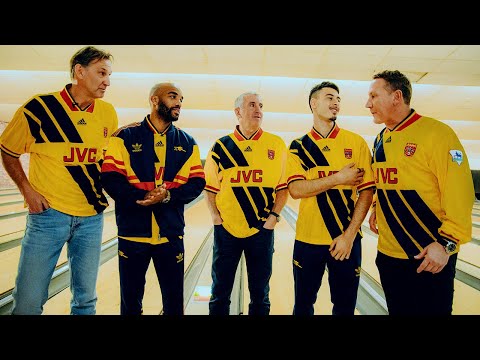 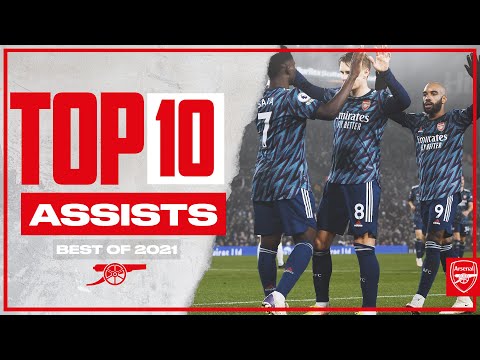 Here’s to the creators! Enjoy ten of the best Arsenal assists from the likes…