Chelsea continue to struggle for form and players

Injury crisis and COVID-19 outbreaks have made December a tricky month for Chelsea, and seen them fall from top of the table to second place, a full 8 points behind leaders Manchester City.

Their latest slip up, conceding an injury time equaliser to Brighton at Stamford Bridge, meant that the Blues have won just one of their last 5 games at home, courtesy of four draws, while their famous defensive solidity under German boss Thomas Tuchel has disappeared.

And now, it appears as though Tuchel himself has ruled them out of any potential title race, saying:

“We have seven covid cases. We have five or six players out for six or more weeks. How should we compete in a title race?”

🗣 Thomas Tuchel when asked about Chelsea being in the title race still. 😳 pic.twitter.com/O6YlZ1UcQo

And given the absence of both Reece James and Ben Chilwell for the foreseeable future, fullbacks will certainly be looked at in the January transfer market. But as well as incomings, there could be at least one man leaving the club.

28 year old Ross Barkley has never really lived up to the expectation that saw Chelsea splurge 15 million pounds to bring him to Stamford Bridge from Everton.

After failing to impress in west London, he had an up and down loan move with Aston Villa, before returning to Chelsea this season, where he has featured sporadically.

And now, as per Nizaar Kinsella of Goal.com, he could be free to leave in January should the right bid come in.

“Barkley could leave permanently, with Newcastle, Leeds and Burnley all reportedly interested in the England international”

Meanwhile, a return to Everton, where he first made his name, cannot be ruled out either.

Title dreams over? Three things we learned as Chelsea are held by Brighton at Stamford Bridge 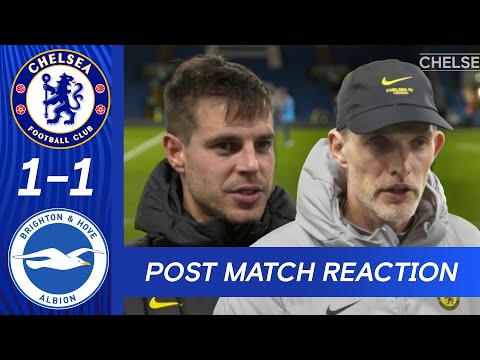 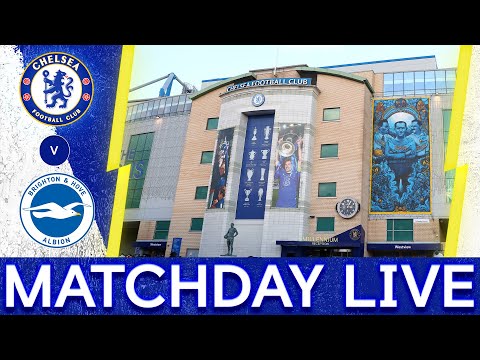