The latest images stemming from the training ground of Premier League outfit Tottenham Hotspur will no doubt bring a collective smile to the faces of the club’s fanbase.

Antonio Conte’s men are of course primed to return to action this weekend.

After seeing a stellar recent spell of form brought to something of a halt at the hands of Southampton during the week, Spurs will turn their attentions towards a meeting with another of the Premier League’s bottom-half clubs, this time in the form of Watford.

Claudio Ranieri’s Hornets have endured a tough time of it of late, dragged firmly into the relegation scrap owing to five successive league defeats.

As such, it goes without saying that a return to winning ways is very much on the agenda for Tottenham on Saturday, amid efforts to keep pace with the Premier League’s top-4 chasing pack.

Romero on the comeback trail

And, as alluded to above, on Thursday, the Champions League dreams of the Lilywhites have been afforded an altogether timely boost.

This comes in the form of news that defender Cristian Romero has returned to training at Hotspur Way:

The Argentine, a summer arrival from Serie A outfit Atalanta, was of course just beginning to find his feet in north London before being ruled out for a lengthy stretch owing to injury last month.

Claims, though, are now beginning to mount that Romero is in line for an early return to the pitch, handing boss Antonio Conte a much-needed additional option at the heart of his backline moving forward.

🇦🇷The Argentinian centre-back is set to return earlier than expected, after featuring in training with the rest of the Spurs squad. 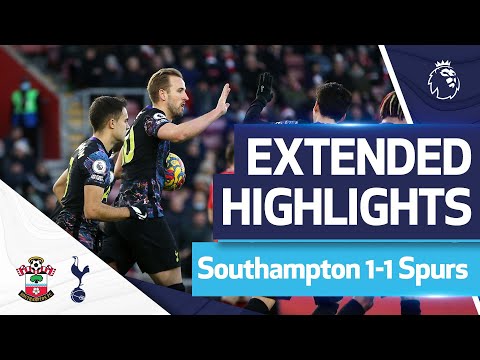 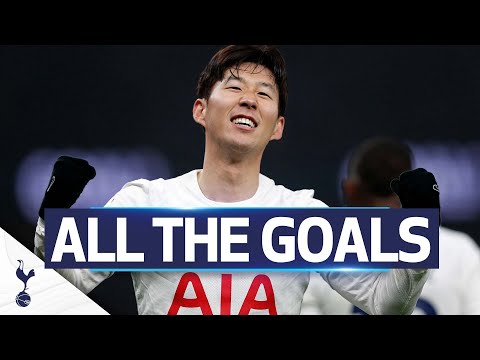 Watch all 17 of Heung-min Son’s competitive goals in 2021. Tell us your favourite…