Arsenal trio spotted back in training ahead of Man City showdown

Three members of Mikel Arteta’s Arsenal squad have been spotted back in first-team training on Friday, ahead of the club’s highly-anticipated showdown with Manchester City.

The Gunners are of course set to return to action tomorrow afternoon.

In the Premier League’s weekend opener, Arteta and co. face the daunting task of taking on rampant champions Manchester City at the Emirates.

City stand as the most in-form club in the English top-flight at present, having rattled off an eye-watering ten successive victories since early November.

Pep Guardiola’s men, in turn, have opened up a hefty eight-point advantage atop the Premier League table.

NEWCASTLE UPON TYNE, ENGLAND – DECEMBER 19: Ruben Dias of Manchester City scores a goal to make it 0-1 during the Premier League match between Newcastle United and Manchester City at St. James Park on December 19, 2021 in Newcastle upon Tyne, England. (Photo by Robbie Jay Barratt – AMA/Getty Images)

Arsenal, though, will no doubt be quietly confident in their chances of bringing an end to the hot streak being enjoyed by City of late, with Saturday’s hosts having established themselves as front-runners in the top-4 race over the last couple of weeks, owing to a fine spell of form of their own.

And, as alluded to above, on Friday, the hopes of the Gunners – who will be without boss Mikel Arteta tomorrow owing to a bout of Covid-19 – have been handed a timely boost.

This comes in the form of confirmation of the returns of no fewer than three members of the club’s defensive ranks to fitness.

All three have spent time on the sidelines of late, owing to a combination of injury and Covid-19, but were photographed back in full training at London Colney on Friday, hinting at their likely availability to face Manchester City.

Either Chambers or Cedric could well be required, too, with first-choice right-back Takehiro Tomiyasu seemingly yet to recover from his own bout of Covid-19.

Pablo Mari, Calum Chambers and Cedric Soares are all back in training. #AFC pic.twitter.com/GHEboxmH9U 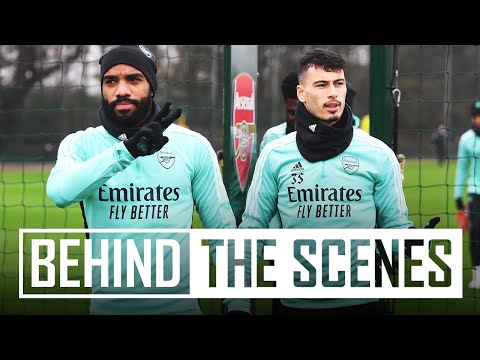 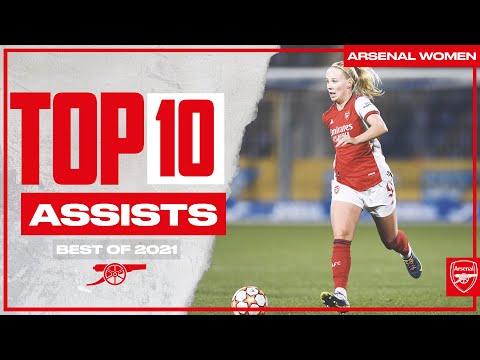