Aston Villa boss Steven Gerrard has, on Friday, spoken out over the future of on-loan Manchester United defender Axel Tuanzebe.

Talented stopper Tuanzebe of course secured a return to Villa Park this past summer.

After impressing across a pair of previous spells with the Claret and Blue, the ex-English youth international was granted yet another loan switch to Aston early in August, after struggling for game-time with parent club United throughout 2020/21.

And to say that, off the bat, Tuanzebe looked set to enjoy an upturn in fortunes after swapping Manchester for Birmingham once more would be something of an understatement.

The 24-year-old was afforded starts in six of Villa’s early-season Premier League fixtures, along with two more in the League Cup, as Dean Smith made clear his faith in Tuanzebe’s talents.

Recent weeks, however, have seen the defender’s game-time fall off a cliff.

With the aforementioned Smith having of course been sent on his way owing to a shaky start to the season, Tuanzebe has since failed to prove his starting credentials to newly-appointed Villans boss Steven Gerrard.

In fact, since Gerrard’s instillation on the bench at Villa Park, the United loanee has been afforded a paltry eight minutes of Premier League action.

LIVERPOOL, ENGLAND – DECEMBER 11: Steven Gerrard, Manager of Aston Villa looks on during the Premier League match between Liverpool and Aston Villa at Anfield on December 11, 2021 in Liverpool, England. (Photo by Clive Brunskill/Getty Images)

This situation could well change this weekend, though, with Tuanzebe in line for a rare start at the heart of Villa’s backline, owing to the suspension of captain Tyrone Mings.

In turn, during his pre-Brentford press conference this afternoon, it did not come as a huge surprise when Steven Gerrard was drawn on Tuanzebe’s future with the club, amid rumoured winter interest in his services on the part of Serie A giants Napoli.

The Claret and Blue boss, though, was quick to make clear his belief in the ex-English youth international, confirming that, not only is he hopeful of maintaining Tuanzebe’s services beyond January, but, potentially, into next season, too:

‘It’s very much in Ax’s hands and Manchester United’s hands. We want him here, we would be delighted to keep him. We don’t just see it as a loan until the end of the season.’

‘It’s something we want to explore further than that. We just hope we’ve got that opportunity. He’s a player we like very much and we’d like him to stay until the end of the season at least. Axel is his own man and will want to make his own decision.’

Steven Gerrard wants to keep Axel Tuanzebe at #AVFC after the on-loan defender was linked with Napoli. 🟣 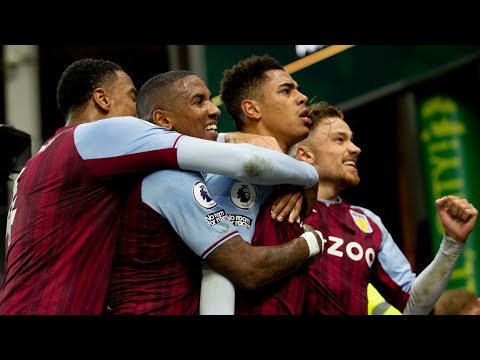 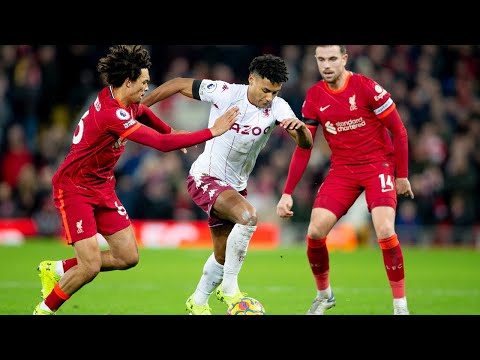