An update on the availability of star defender Joao Cancelo has been provided ahead of Manchester City’s meeting with Arsenal, and spells good news for the Citizens faithful.

The name of Portuguese full-back Cancelo has of course taken its place front and centre in the media headlines over the course of the last 24 hours.

Unfortunately for the 27-year-old himself, however, this has been for all the wrong reasons.

Late on Thursday, word began to surface that Cancelo’s home in Manchester had been subjected to an armed burglary, with the defender having been injured amid his attempts to defend both he and his family.

Taking to Instagram, Cancelo later confirmed the news, unveiling a photo of some of the bumps and bruises he was left with, as well as an explanation of precisely what had unfolded:

Such traumatic events, in turn, culminated in the swift and understandable suggestion that Cancelo may not be in the right frame of mind to carry out his duties with Manchester City this weekend.

As alluded to above, though, if the latest word stemming from the media on Friday evening is anything to go by, then those of a City persuasion need not fret.

This comes with Cancelo, as confirmed by a whole host of reliable sources, having joined the rest of the champions’ squad in making their way to London a short time ago.

The Portuguese, as a result, is expected to be available for selection from the off at the Emirates:

Joao Cancelo has travelled to London and is available for Man City at Arsenal tomorrow. City satisfied that he’s ready after checking physical and mental wellbeing in the wake of last night’s traumatic burglary. 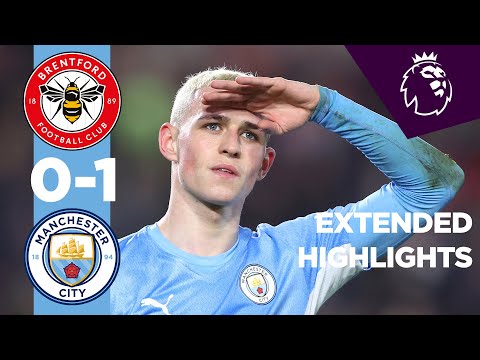