Marcelo Bielsa has recently been discussing Leeds United team news ahead of their meeting with Burnley on Sunday.

Leeds United are currently scheduled to return to action this weekend vs Burnley.

The Whites missed out on the Boxing Day football due to a mixture of covid and injury-related issues.

However, the Peacocks are still set to head into gameweek 21 of the Premier League campaign with two games in hand on 18th-place Burnley.

Burnley, though, are only behind Leeds by five points, meaning they would overtake them should they win their extra two ties.

That, however, would not happen if Leeds United were able to beat Sean Dyche’s side this weekend and extend their gap to eight points.

And, though Leeds have had a torrid start to 2021/22 and concede far too many goals, Burnley have won just once all campaign and are one of the lowest scorers in the division.

Leeds team news ahead of Burnley

Ahead of the Burnley tie, Marcelo Bielsa held his latest pre-match press conference on Friday.

When doing so, the Argentine confirmed that all of Junior Firpo, Dan James, Diego Llorente and Jack Harrison are all fit and available for Sunday’s game.

“Patrick is healthy but he hasn’t played for four weeks now. That puts into doubt the convenience of him playing.”

On Bamford: “Patrick is healthy but he hasn’t played for four weeks now. That puts into doubt the convenience of him playing.”

In terms of Covid etc, Bielsa says at this stage they expect Sunday’s game to go ahead as planned. #lufc 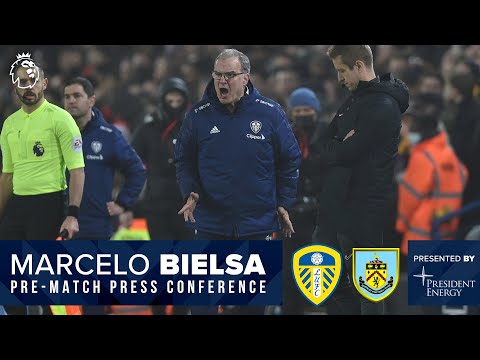 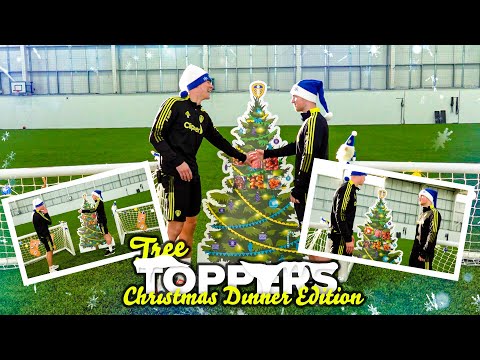