Romelu Lukaku has been making headlines for all the wrong reasons over the last 24 hours.

The Belgian has had an indifferent start to life at Chelsea, but he was out for some time and has now seemingly worked his way back into Thomas Tuchel’s plans after featuring in and scoring in Chelsea’s last two outings.

So, it no doubt came as something of a surprise when a Lukaku interview emerged on Thursday, in which he stated he was not happy with the situation at Chelsea:

Thomas Tuchel was asked about the interview during his pre-Liverpool press conference on Friday and seemed less than pleased.

Why Lukaku did that interview

Now, a fresh update on the situation has emerged via the Telegraph.

Firstly, despite the comments seeming to suggest Lukaku was eyeing up a potential exit, the Telegraph report that:

Lukaku has no intention of trying to quit Chelsea in January with sources close to the striker insisting there is “zero chance” of him leaving Stamford Bridge in the next transfer window.

Furthermore, it is stated that Lukaku’s intentions in the interview why Sky Sports Italia was to try and repair the relationship with Inter fans who were upset with his move to Chelsea:

Story: Lukaku will not try to quit Chelsea in January – “zero chance” of him leaving #cfc https://t.co/yhhCkHOvzL

On paper, it seems likely a fairly innocent motive. But it has blown up massively in the striker’s face. 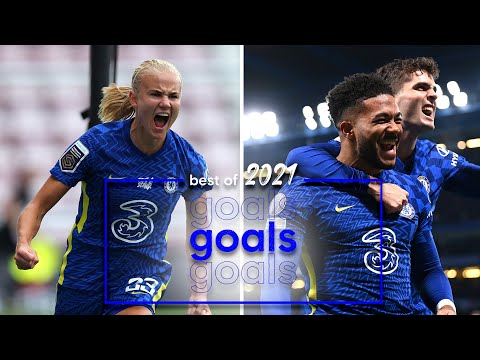