North London outfit Tottenham could be set to bring in 2022 with valuable reinforcements in midfield after the club has maneuvered into position to make a lucrative offer to AC Milan star Franck Kessié.

Tottenham are set to make a big move for Milan’s Franck Kessie (also wanted by Man United, and others).

Milan have offered a £6.5m-a-year extension but Spurs willing to go higher.https://t.co/jHZwkfQvVb@JamesOlley

According to ESPN and their sources, the Ivorian international is a prime target for Tottenham boss Antonio Conte as he looks to upgrade key positions in the Spurs squad capable of adapting to his particular tactical approach, and Kessié – who is out of contract in the summer – fits the bill.

Tottenham would look to beat Manchester United, Chelsea, and Liverpool to the 25-year-old’s signature, with Kessié free to sign a pre-contract agreement as Milan’s attempts to extend the midfield dynamo have fallen short on account of differences due to wages offered.

I was sure after seven days, 10 days, two weeks about this. And then I make the evaluation who are the players I can count on and the players I can’t count [on].” Antonio Conte via ESPN (link above)

With such an honest assessment of the Tottenham squad now public, the desire to bring in Franck Kessié in the summer should come as no surprise.

Spurs’ midfield has been a source of debate all season, with the likes of Tanguy Ndombele failing to make the grade under Antonio Conte at Tottenham Hotspur Stadium since the Italian’s arrival.

Surely other positions will be the focus of recruitment as well, particularly center-back and further depth of quality in the forward line past dynamic duo Harry Kane and Son Heung-min.

Despite the need for more options to be brought in, Tottenham has still found results under Conte coming at a credible rate since he took over from Nuno Espírito Santo, with the club posting four wins across their last six league outings (4-2-0) and in with a chance of climbing right into the very thick of the dogfight for the top-four. 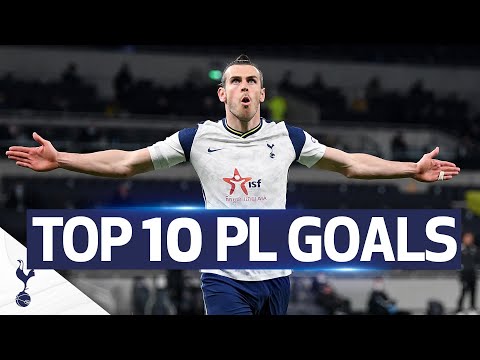 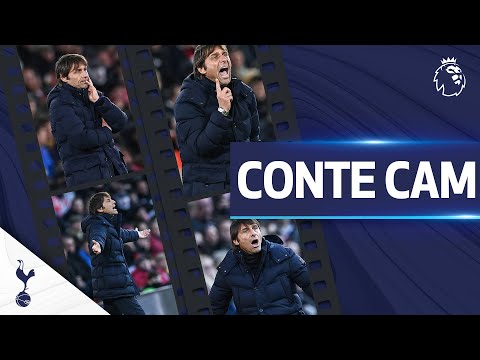