Tottenham Hotspur boss Antonio Conte has, on Saturday, provided a fresh insight into the club’s plans on the transfer front following the turn of the year.

Italian tactician Conte of course led his side back into action a short time ago.

Fresh off a damaging stalemate with Southampton in midweek, Spurs made the trip to Vicarage Road to take on Watford, hopeful of a swift return to winning ways.

And, when all was said and done on Saturday evening, three points is precisely what the Lilywhites managed to secure.

A hard-fought 90 minutes, during which Conte’s men carved out little of note when it came to opportunities in front of goal, was ultimately decided deep into injury time.

Heung-min Son’s devilish set-piece delivery from the left was met by Davinson Sanchez, who made no mistake with a close-range header beyond the helpless Daniel Bachmann:

Spurs, in turn, have climbed to within just two points of north London rivals Arsenal in 4th in the Premier League table, despite holding a pair of games in hand over Mikel Arteta’s men.

If the post-match comments on the part of Antonio Conte are anything to go by, though, then, evidently, the latest instillation in the dugout at the Tottenham Hotspur Stadium is firmly of the opinion that his squad nevertheless remains in need of significant reinforcement.

Speaking to the media on the back of the full-time whistle at Vicarage Road this evening, Conte was drawn on his plans for the January transfer window.

And the Italian went on to all but confirm that fresh faces will indeed be arriving in north London this month, ahead of crunch talks with the Spurs board.

“Lukaku words? I feel great affection for him but he’s Chelsea player”. 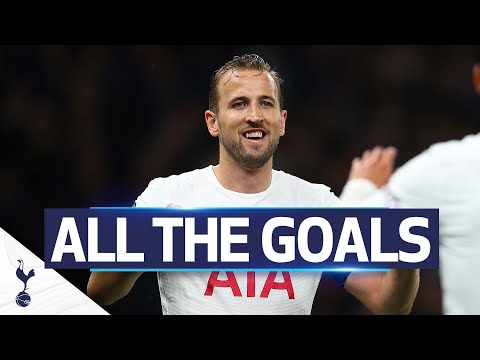 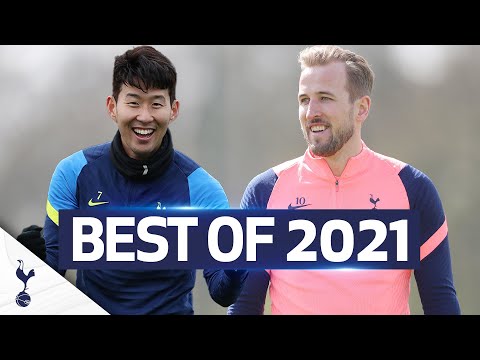 Goals, skills and saves! | The BEST moments from training in 2021

Check out all the best bits from Hotspur Way during 2021. See what the…