The Crystal Palace faithful have taken to social media in numbers on Saturday, to plead for the club to part ways with one member of Patrick Vieira’s squad this month.

Lanzini at the double

The Eagles, of course, are currently locked in Premier League action.

In their first fixture of the new year, Palace have welcomed capital rivals West Ham United to Selhurst Park, for a highly-anticipated derby showdown.

Vieira and co. headed into proceedings with their tails very much up, on the back of a timely 3-0 drubbing of Norwich City in midweek.

To say that things have since not gone exactly according to plan to this point on Saturday, though, would be something of an understatement.

Despite actually enjoying a solid opening 45 minutes performance-wise, the hosts headed in at the break a hefty three goals down, owing to some altogether clinical finishing on the part of their West Ham counterparts.

After Michail Antonio opened the game’s scoring with 22 minutes on the clock, a brace on the part of Manuel Lanzini (including a stunning individual first) ensured that David Moyes and co. headed in at the interval with all three points as good as wrapped up:

Manuel Lanzini doubles #WHUFC‘s lead with a sensational finish – it doesn’t get much better than that! pic.twitter.com/uiJSOCLlSp

And, as alluded to above, those of a Crystal Palace persuasion have since not been at all shy in pointing the finger of blame firmly in one direction.

After capping off an altogether underwhelming first-half display by essentially killing off any remaining hope of a Palace comeback in surrendering a spot-kick, Luka Milivojevic has been widely targeted by the Eagles faithful.

Many, in fact, have gone as far as to call for the midfielder to be moved on by the club before the January transfer window slams shut, with just some of the social media highlights showcased below:

It’s January, sell Luka right now. 50p should do it.

Time for Luka Milivojevic to go. Ever since he got a new contract he has looked way out of his depth and in this squad he looks like a passenger.

Get him off and get Jairo on.

Luka has to go – and I don’t just mean from this game. He’s a liability whenever he goes near the ball. Weve created well enough, and we should be winning 3-0.

Get Luka off man and get him gone in January. I dunno what happened but he’s not the same player he was and he negatively impacts us every time he pulls the shirt on atm. Can’t remember his last good game

Luka just isn’t good enough anymore. Negative play. When he tries to pass he gives it away. Prone to errors. Time to go. #cpfc #CRYWHU

You’re done, Luka. Thanks for those first few seasons, but it’s time to go. Ship him off this January.

Oi @CPFC Sell Luka, fuck it, sell him for a twix

Luka Milivojević summing up his form over the last 18 months. Sell him to Norwich 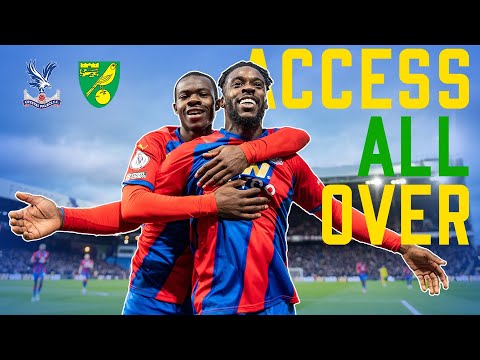 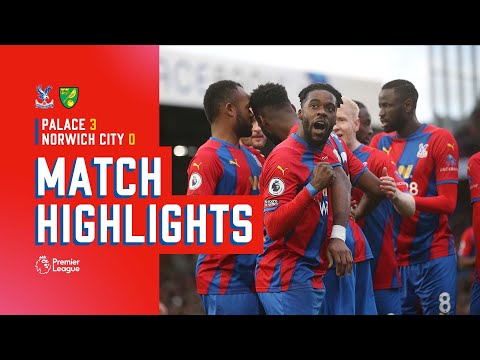 Crystal Palace ended a landmark year for the club in style on Tuesday afternoon,…