West Ham United boss David Moyes has, on Saturday evening, provided an insight into the club’s plans for the January transfer window.

Lanzini at the double

Moyes of course guided his side back into action a short time ago.

On the back of a morale-boosting 4-1 win at Watford in midweek, the Irons made the trip to Selhurst Park, hopeful of making it two wins from two at the expense of capital rivals Crystal Palace.

And, when all was said and done, this is precisely what West Ham managed.

Despite doing their best to throw the result away en route to conceding twice inside the closing ten minutes, the visitors’ three first-half goals ultimately proved enough to guide them to all three points.

Michail Antonio opened the scoring inside 25 minutes, before a double on the part of star of the show Manuel Lanzini assured that West Ham kept their hopes of a top-4 berth very much alive.

Manuel Lanzini doubles #WHUFC‘s lead with a sensational finish – it doesn’t get much better than that! 🔥 pic.twitter.com/uiJSOCLlSp

If the latest comments on the part of boss Moyes are anything to go by, however, then, evidently, West Ham are not ready to rest on their laurels on the back of six points from six over the course of the last five days.

Speaking to the media post-match, the Irons’ head coach was inevitably drawn on his plans for January, after the winter window officially swung open earlier today.

And Moyes went on to confirm that, amid the injury crisis at the heart of his side’s backline, the board at the London Stadium are ready to prioritise the signing of a new defender.

Such plans, however, could yet be altered, if the sidelined Kurt Zouma manages to return to the pitch ahead of schedule:

Moyes: “A defender is in our priorities but if we get Kurt back that might alter it.” #WHUFC 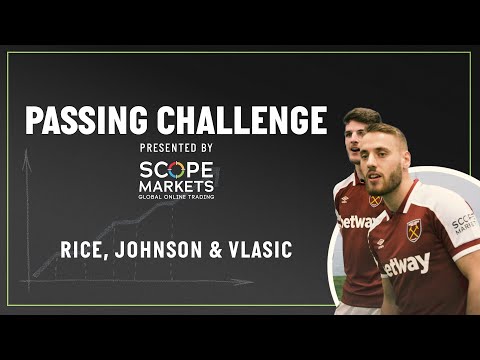 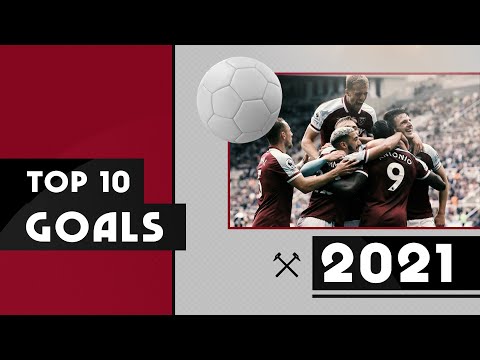