How Thomas Tuchel is considering punishing Lukaku for Chelsea vs Liverpool

Chelsea boss Thomas Tuchel is giving serious consideration to dropping Romelu Lukaku for the club’s crunch showdown with Liverpool, it has been confirmed.

The name of Belgian hitman Lukaku has of course taken its place front and centre in the English media headlines over the course of the last 48 hours.

This comes on the back of a bombshell set of quotes being unveiled, highlighting the 28-year-old’s apparent unhappiness with his situation in west London.

Lukaku has endured something of a hit-and-miss spell back in the English capital since linking up with Chelsea for the 2nd time in his career this summer, thus far managing a solid if unspectacular seven goals across all competitions.

LONDON, ENGLAND – AUGUST 22: Romelu Lukaku of Chelsea celebrates after scoring the opening goal during the Premier League match between Arsenal and Chelsea at Emirates Stadium on August 22, 2021 in London, England. (Photo by Mark Leech/Offside/Offside via Getty Images)

The last week, though, had seen the ex-Inter Milan standout finally begin to find his feet once more, on his way to goals versus both Aston Villa and Brighton.

In turn, it came as nothing short of a shock when, on Thursday evening, a series of quotes, attributed to Lukaku during an interview with Sky Sport in Italy, unveiled his deep disappointment with developments under Thomas Tuchel at Stamford Bridge:

‘Big Rom’ did not stop there, either, going as far as to confirm his intention to, in the not-so-distant future, secure a return to Italy with Inter:

Romelu Lukaku to Sky Sport: “Now it’s the right time to share my feelings. I have always said that I have Inter in my heart: I know I will RETURN to Inter, I really hope so. I am in love with Italy, this is right moment to talk and let people know what really happened”. 🔵 #CFC pic.twitter.com/Gnn6ulWHlG

And, if the latest word doing the rounds in the media on Saturday night is anything to go by, then, evidently, Lukaku’s rather bizarre interview (which is understood to have been held several weeks ago) has not gone down all too well with his manager.

As per a report from the reliable Matt Law of the Daily Telegraph, Thomas Tuchel is giving serious consideration to punishing his star attacker on Sunday evening.

Chelsea are of course set to play host to Jurgen Klopp’s Liverpool at Stamford Bridge in less than 24 hours’ time, in a crunch showdown amid the upper echelons of the Premier League.

Lukaku, however, may yet play no part, on the back of confirmation that the Belgian is under threat of being dropped.

Not only could he miss out on a spot in Chelsea’s starting line-up for the clash, but ‘some sources’ fear a complete matchday omission for Lukaku on Sunday.

Tuchel considers dropping Lukaku for Liverpool game following talks between the pair. Some sources even fear he may not be part of the squad. Chelsea not commenting, Lukaku sweating on his place. With @mcgrathmike #cfc https://t.co/M4EX1q4vTi

Revealed: How much Chelsea are willing to pay for Theo Hernandez 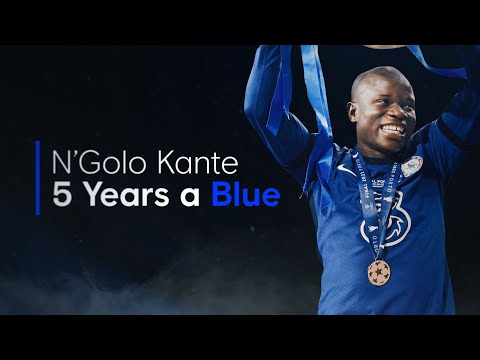