A fresh insight into the chances of Everton’s supporters being afforded a first look at new signing Vitaliy Mykolenko against Brighton has been provided on Saturday.

Rafael Benitez’s men are of course set to return to action tomorrow afternoon.

As part of a busy day of football in the Premier League, the Toffees will welcome the aforementioned Brighton & Hove Albion to Goodison Park, eyeing a much-needed three points.

Though they have lost just one of the club’s last three league outings, Everton, all told, have managed just a solitary victory since late September.

Such a dismal stretch of form has seen the Blues slip to the depths of 15th in the English top-flight table, albeit in the knowledge that a rare three-point haul in their game in hand would guide them clear of the likes of Southampton and Brentford.

WOLVERHAMPTON, ENGLAND – NOVEMBER 01: Rafael Benitez, Manager of Everton ahead of the Premier League match between Wolverhampton Wanderers and Everton at Molineux on November 01, 2021 in Wolverhampton, England. (Photo by Catherine Ivill/Getty Images)

As such, it goes without saying that Benitez will, for obvious reasons, guide his side into Sunday’s action hopeful of having as many of his key performers as possible fit and ready to feature from the off.

One such player expected to play a starring role at Goodison Park over the seasons to come, however, will play no part versus Brighton, it has been confirmed.

The individual in question? Vitaliy Mykolenko.

On the back of weeks of rampant speculation, the arrival of left-back Mykolenko on the blue half of Merseyside was finally made official earlier today, swiftly following the opening of the January transfer window.

The 22-year-old is understood to have set those in a position of power at Everton back a considerable sum of around £17 million.

✍️ | We have signed Ukraine defender Vitaliy Mykolenko from @DynamoKyiv for an undisclosed fee on a deal until summer 2026.

The Toffees faithful, in turn, had already revealed their hope that, with Lucas Digne condemned to the stands of late, Mykolenko could even be afforded his Everton bow just over 24 hours on from being unveiled as the club’s latest signing.

This, however, will not be the case.

As confirmed by the reliable Alan Myers of Sky Sports, Mykolenko, in fact, is not yet eligible to take to the pitch for Rafael Benitez’s side.

Mykolenko not eligible to play tomorrow 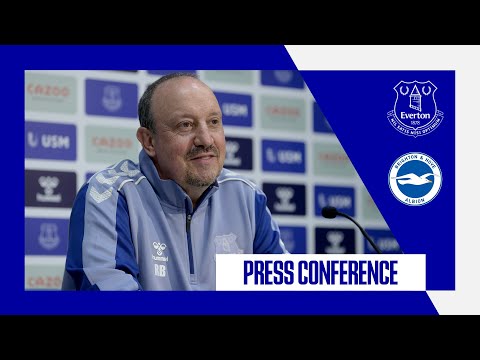 Everton manager Rafael Benitez faces the media on Friday (1.30pm GMT) ahead of our… 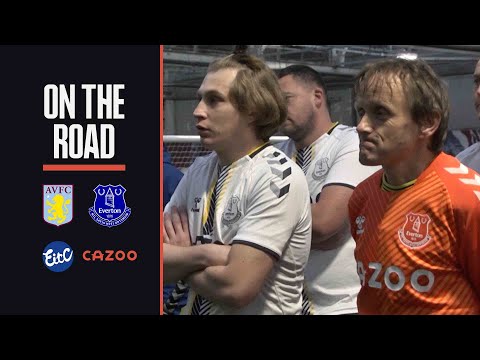 EVERTON IN THE COMMUNITY’S IMAGINE YOUR GOALS TEAM v ASTON VILLA! | ON THE ROAD SPECIAL WITH CAZOO!