A fresh insight into the ongoing contract negotiations between Liverpool and star man Mohamed Salah has, on Saturday, been provided.

The subject of Salah’s future has of course taken its position centre stage in the media of late.

This comes amid Liverpool’s efforts to tie their star man down for the long-term.

The first half of the season has seen Salah establish himself as not only the Premier League’s standout performer but, in the eyes of many, the most in-form player in world football.

Mo Salah is a gift to football fans ♨️

All told, across the 2021/22 campaign to date, the Egyptian has racked up an eye-watering twenty two goals and nine assists in just twenty five appearances.

As such, it should come as little surprise to hear that those in a position of power at Anfield have begun stepping up their efforts to tie the gifted wide-man down for the foreseeable future.

Salah’s current terms on Merseyside are due to expire in the summer of 2023, opening the door to a potential departure down the line.

Recent reports, meanwhile, have pointed towards mammoth £400,000-per-week wage demands on the part of the Egyptian, casting a renewal into doubt.

Salah himself, though, has been keen to reiterate that, ultimately, his intention is to remain a Liverpool player for the foreseeable future:

‘I said it several times, if the decision is up to me, I want to stay in Liverpool,’ the one-time AS Roma standout explained early last month.

LIVERPOOL, ENGLAND – DECEMBER 01: Mohamed Salah of Liverpool celebrates after scoring their side’s third goal during the Premier League match between Everton and Liverpool at Goodison Park on December 01, 2021 in Liverpool, England. (Photo by Alex Livesey/Getty Images)

And, as alluded to above, if the latest word stemming from the media on Saturday evening is anything to go by, then progress towards precisely that appears to be being made.

As per a report from the reliable Neil Jones of Goal (cited by Anfield Watch), Jurgen Klopp’s most recent comments on the situation point towards discussions between club and player ‘progressing well’.

The ‘expectation’, in turn, is therefore that Salah will, when all is said and done, put pen to paper on fresh terms at Anfield.

🚨 NEW: Recent sounds from Jurgen Klopp suggest that talks over a new contract are progressing well. The expectation is that Mo Salah will sign a new deal. #awlive [@neiljonesgoal] pic.twitter.com/XmVxTHC06m

Chelsea told how to stop Mohamed Salah ahead of Liverpool clash

Revealed: The extent of Mikel Arteta’s involvement as Arsenal fall in narrow loss to Man City 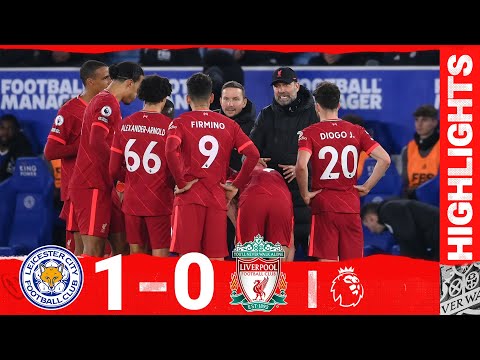