The personnel woes facing Premier League giants Chelsea have continued to mount on Sunday evening, it has been confirmed.

Thomas Tuchel’s men were of course back in Premier League action earlier today.

In the marquee fixture of the English top-flight weekend, the Blues welcomed Jurgen Klopp’s Liverpool to Stamford Bridge, for a crunch showdown in the race to keep pace with table-topping Manchester City.

When all was said and done, the two sides could not be separated, en route to a pulsating 2-2 stalemate.

It is hosts Chelsea, though, who were no doubt the happier with their eventual point secured.

This comes after Liverpool raced out into an early two-goal advantage, only for strikes on the part of both Mateo Kovacic and Christian Pulisic to ensure that at least a share of the spoils remained in west London.

As alluded to above, though, Chelsea’s eventual point secured on Sunday appears to have come at a cost.

Twenty minutes from time at Stamford Bridge, Trevoh Chalobah, who has dealt with a string of fitness issues of late, was forced to limp out of proceedings with what appeared to be a muscular problem.

With the likes of Reece James and Ben Chilwell already sidelined, the last thing which Thomas Tuchel would therefore have wanted to hear post-match was of Chalobah being injured once more.

But, as per the reliable Adam Newson, this indeed appears to be the case, with the young stopper understood to have picked up a hamstring issue:

Understand Trevoh Chalobah came off tonight with a hamstring issue. He was a big doubt ahead of the game with the same problem but decided to take the risk. Will be assessed tomorrow. 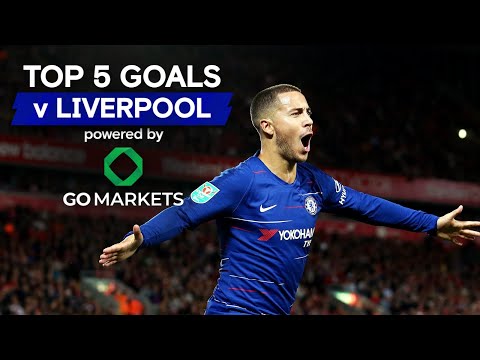 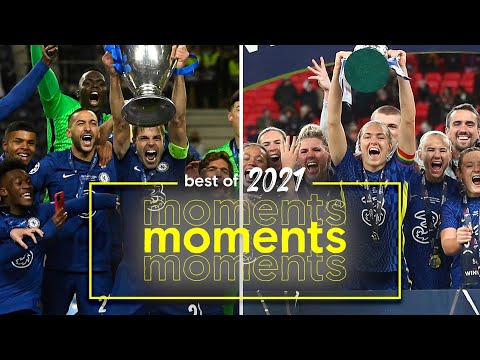