Premier League outfit Everton have opened discussions with Rangers over the signing of Nathan Patterson, it has been confirmed.

Mykolenko first through the door

The subject of transfer business has of course taken its place front and centre on the blue half of Merseyside over recent weeks.

This comes as the board at Goodison Park desperately scramble to secure reinforcements, amid a season to forget thus far.

On the back of a 3-2 defeat to Brighton & Hove Albion this afternoon, Rafael Benitez’s troops remain in a lowly 15th in the Premier League table, just eight points clear of the relegation zone.

LONDON, ENGLAND – DECEMBER 12: Richarlison of Everton cuts a dejected figure as Vicente Guaita of Crystal Palace (not pictured) celebrates after scoring their sides first goal during the Premier League match between Crystal Palace and Everton at Selhurst Park on December 12, 2021 in London, England. (Photo by Alex Pantling/Getty Images)

The Toffees, in turn, have already acted swiftly to address one area of concern, bringing in highly-regarded left-back Vitaliy Mykolenko just hours after the winter transfer window officially swung open:

✍️ | We have signed Ukraine defender Vitaliy Mykolenko from @DynamoKyiv for an undisclosed fee on a deal until summer 2026.

And now, as alluded to above, those in a position of power at Goodison Park have set efforts in motion to reinforce the other side of the club’s backline, too.

As per a report from Jordan Campbell, Rangers correspondent for reliable outlet The Athletic, Everton have opened negotiations with the Scottish champions over the January signing of Nathan Patterson.

For those not aware, Patterson is a highly-regarded 20-year-old right-back, who last year established himself as a full Scottish international.

After seeing an approach knocked back by their Rangers counterparts during the summer, Everton are understood to have returned with an improved offer this time round, with confidence now high that a deal will ultimately be struck.

Any such agreement is expected to mark a club-record sale for Rangers, surpassing the £9 million secured for Alan Hutton back in 2008.

Everton are in talks with Rangers to secure the signing of Nathan Patterson.

Discussions have gone well so far and any deal will see Rangers receive a club record fee that will outstrip Alan Hutton’s move to Spurs in 2008. https://t.co/OqCqJ7kQlE 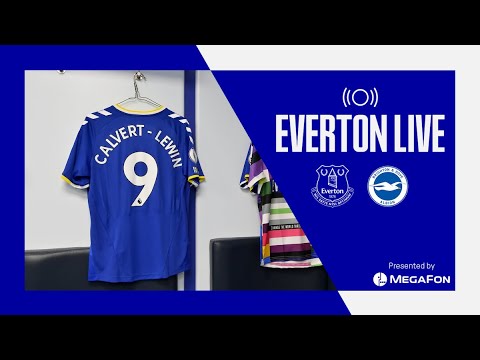 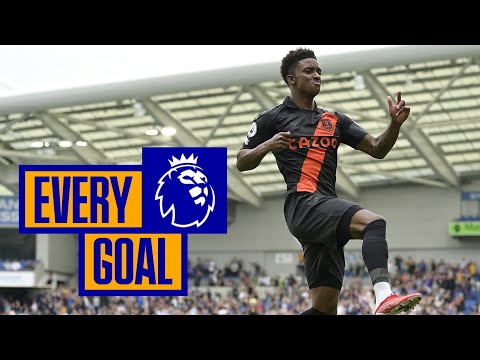 Ahead of our first Premier League game in 2022, we rewind the clock and…