Mane sets a PL record at Chelsea, but controversy reigns after Liverpool opener

The name of Liverpool winger Sadio Mane has taken its place front and centre in the media chatter on Sunday, amid the early exchanges between Chelsea and Liverpool.

The marquee fixture of the Premier League weekend is of course currently playing out in the capital.

Amid the battle to keep pace with runaway table-toppers Manchester City, Chelsea have welcomed Liverpool to Stamford Bridge, for a highly-anticipated showdown between two of English football’s heavyweights.

And, as things stand in the first-half of action on Sunday, it is the visitors who boast the advantage.

An explosive opening to proceedings, during which either side could have opened the scoring, eventually resulted in the aforementioned Mane notching just inside the ten-minute mark.

*Update* – A chaotic end to the half has since seen all of Mohamed Salah, Mateo Kovacic and Christian Pulisic find the net, to make it 2-2.

Mane gets away with one?

Should Liverpool’s Senegalese wide-man, though, have even been on the pitch to roll home the opener?

Not in the eyes of many a viewer of Sunday’s action.

Incredibly, inside 15 seconds at Stamford Bridge, Mane was shown a yellow card by referee Anthony Taylor, for an elbow into the face of Cesar Azpilicueta.

Upon replays being broadcast of the incident, it quickly became clear that the ex-Southampton man was fully aware of what he was doing, culminating in widespread calls for a red card, and only adding further to the fury of all associated with Chelsea when, ultimately, it was Mane who found the net less than ten minutes later:

Yes, that should be a red card for Sadio Mane for a deliberate elbow to the face of Cesar Azpilicueta pic.twitter.com/m8knFz3rpd

In the process of being booked, though, Liverpool’s explosive attacker did manage to secure for himself a piece of (unwanted) Premier League history.

As confirmed by statisticians Opta, Mane’s booking, at 15 seconds, marked the earliest in the English top-flight since such stats were first recorded all the way back in the 2006/07 campaign:

15 – Since the start of the 2006-07 season (when we have exact times), Sadio Mané’s booking after 15 seconds against Chelsea is the earliest recorded in a Premier League game. Overzealous. 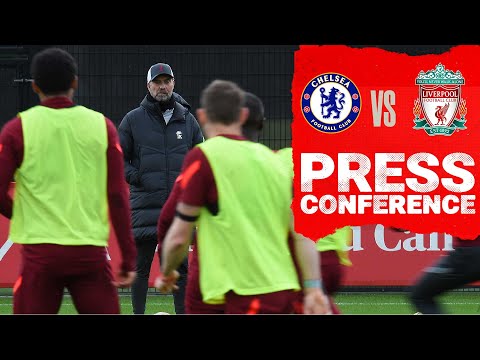