One in, one out? Brighton let striker leave on loan to Championship side

Brighton in the hunt for a striker

Currently in 10th place in the Premier League, the Seagulls have scored just 17 goals so far this campaign, four fewer than expected goals suggests that they should have managed, while several of those came in stoppage time of games to rescue results.

Superb header from Danny Welbeck to level the score at Stamford Bridge 🔥 pic.twitter.com/M9Ko1MrDSC

And, other than Neil Maupay, who is leading the goalscoring charts with seven, only Leandro Trossard has more than two goals for the Seagulls, having netted 4 this campaign.

For a side as exciting and well-drilled as Graham Potter’s it does seem as though finding a reliable marksman is perhaps the last key piece of the jigsaw puzzle.

And the Seagulls may have just been handed a boost on that front.

Connolly departs, a striker coming in?

Now, news has emerged that Brighton young forward Aaron Connolly has departed the club on loan for the rest of the season, joining Championship side Middlesborough in an attempt to get regular gametime.

The 21 year old had made just 4 appearances for the Seagulls in the Premier League this season, but nonetheless was a valuable option among the ranks should he have been needed.

Indeed, with his departure, the club can now only call upon the frequently-injured Danny Welbeck as an alternative to Maupay, with Jurgen Locadia not having earned Potter’s trust, and seeing just 22 minutes of Premier League action.

For such a forward-thinking manager, it seems to be a major oversight, which surely only points towards a potential addition to the forward line before the transfer deadline. 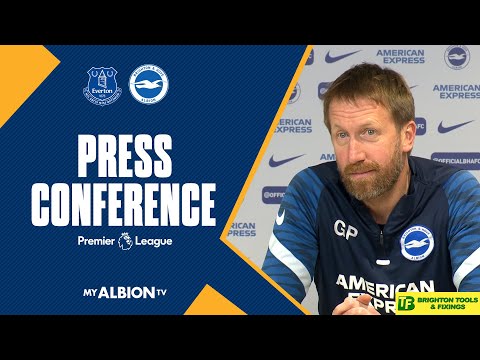 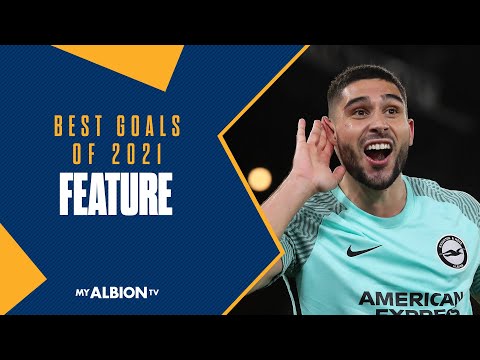