Revealed: Outcome of the showdown talks between Tuchel and Lukaku

An insight into the outcome of the much talked about meeting between Chelsea pair Thomas Tuchel and Romelu Lukaku has, on Monday night, been forthcoming online.

The name of Belgian international Lukaku, of course, took its place front and centre in the headlines once more on Sunday.

This came after the 28-year-old was completely omitted from Chelsea’s matchday squad to face Liverpool in a crunch Premier League showdown.

Whilst his side were in the process of recovering from two goals down to eventually secure a share of the spoils up against Jurgen Klopp’s Reds, Lukaku was forced to watch on from home, no doubt pondering whether or not he still has a long-term future in west London.

Last Thursday, a series of quotes on the part of Chelsea’s big-money summer addition came to the fore online, causing quite the stir amongst the club’s fanbase, and the powers that be at Stamford Bridge alike.

Lukaku openly admitted that he was ‘not happy’ with his situation in the English capital, before confirming his intention to one day, in the not-so-distant future, secure a return to Italy with Inter Milan.

In turn, on the back of the action being brought to a close in his side’s meeting with Liverpool, it did not come as a huge surprise when the subject of Lukaku’s situation was put to Chelsea boss Thomas Tuchel.

The Pensioners, after all, have a crucial stretch of fixtures coming up, primed to take on Manchester City and capital rivals Tottenham (three times) in the space of the next three weeks.

Tuchel went on to confirm that he intended to hold a meeting with his star attacker on Monday, the outcome of which would decide the plan of action moving forward.

And, if the latest word stemming from the media this evening is anything to go by, then, evidently, such discussions went according to plan.

As per a report from reliable Italian journalist Gianluca Di Marzio, ‘peace’ has been restored between club and player.

Tuchel and Lukaku are understood to have resolved any remaining issues earlier today, with the possibility therefore very much on the table that the Belgian could return to the fold against Tottenham on Wednesday night.

It is added that ‘there should be no negative surprises’, with Lukaku set to remain a Chelsea player for the remainder of the month and beyond. 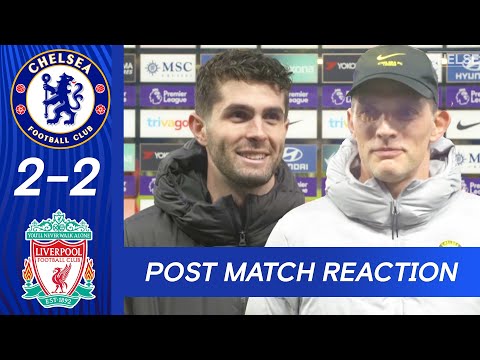 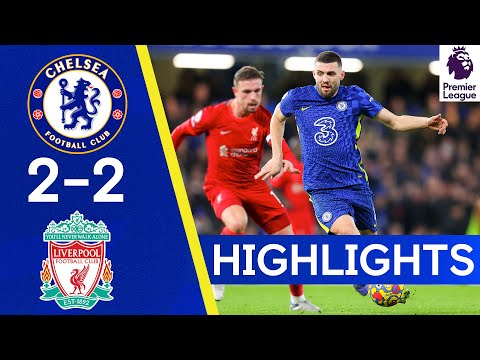