Chelsea defender in Atletico Madrid crosshairs ahead of Trippier departure

Kieran Trippier on the verge of joining Newcastle

Kieran Trippier is on the verge of becoming an answer to a pub quiz question in 20 years time, as he is set to become the first signing under Newcastle’s wealthy new ownership.

The Atletico Madrid man is keen on a return to the Premier League after his time spent with Tottenham Hotspur, and Newcastle are thought to be offering him just that, albeit in a relegation scrap context.

Atletico are already working on new right back as potential Trippier replacement. https://t.co/Q31zmUgymV

Atletico, meanwhile, are set to receive 25 million pounds, with an additional 5 million in potential add-ons, for their 31-year-old Englishman, but will need to be in the hunt for a new right back.

And, according to reports in Spain, it could be to Chelsea that they turn.

As per Spanish outlet AS, soon to be out-of-contract defender Cesar Azpilicueta, currently on the books of Chelsea, is Diego Simeone’s primary target to replace Trippier.

🚨 Atletico Madrid will move for César Azpilicueta to replace Kieran Trippier if the full-back leaves for Newcastle in the January transfer window.

The Spanish report claims that it is looking more and more unlikely that the Spaniard will sign a new deal in London, with other reports suggesting that he is keen to sign a new two-year deal, but is only being offered a 12 month extension.

My article below for @DiMarzio https://t.co/8NcLgDEBcs

Should this prove the case, it would make sense in theory to cash in on their skipper in January, before he walks away for free.

Or rather, it would have.

Injuries to Reece James and Ben Chilwell have left Chelsea very light in the full-back areas for now, all while still fighting across 4 competitions and with the added issue of the club World Cup to come in February.

Azpilicueta can fill in anywhere across Thomas Tuchel’s back 5, and could find himself playing nearly every game for the foreseeable future. It is unlikely that a move to Atletico Madrid would be sanctioned by the Blues even if their captain did want to depart. 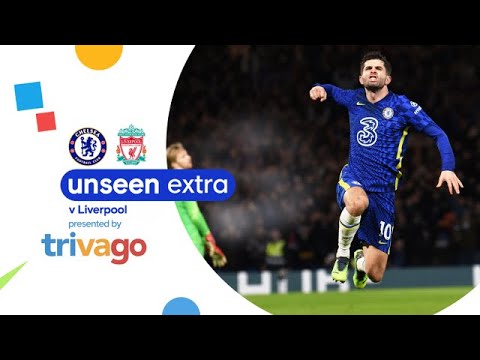 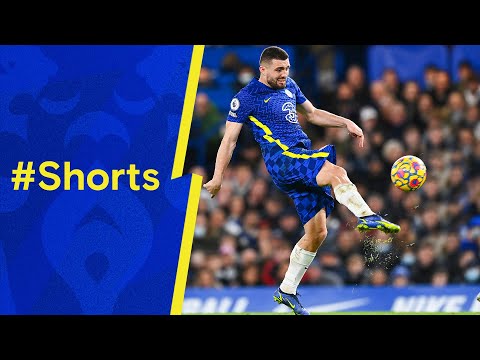