Now, despite having a fairly quiet summer window, the Hammers have, so far, been able to maintain their impressive form from last season, and are currently in the mix to secure the 4th Champions League spot.

Arsenal currently occupy it, and Tottenham could overtake West Ham if they win both their games in hand, but it is still shaping up to be another impressive campaign for David Moyes and co.

However, though they have done well so far, it is fairly obvious that West Ham’s squad, especially in its current state, lacks depth.

Both Kurt Zouma and Angelo Ogbonna are out for extended periods, with the latter set to miss the remainder of this campaign.

— Jack Rosser (@JackRosser_) November 19, 2021
Elsewhere, it has been apparent for some time that West Ham need some back-up/competition for Michail Antonio at centre-forward.

Now, the Evening Standard have provided some insight into the areas the east London outfit are targeting in January.

They report that a left-footed central defender is a priority, while a left-back would be welcome following the complications of Aaron Cresswell’s injury.

Meanwhile, Jesse Lingard is said to be still of interest to David Moyes, whilst a centre-forward is also wanted with Blackburn’s Ben Brereton Diaz being monitored. 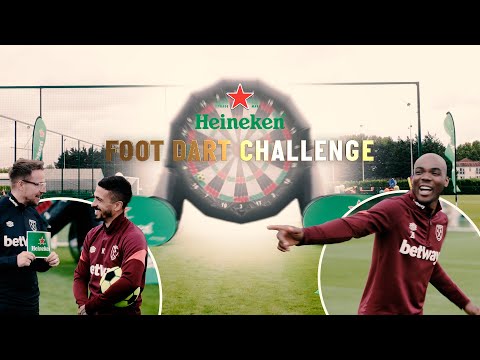 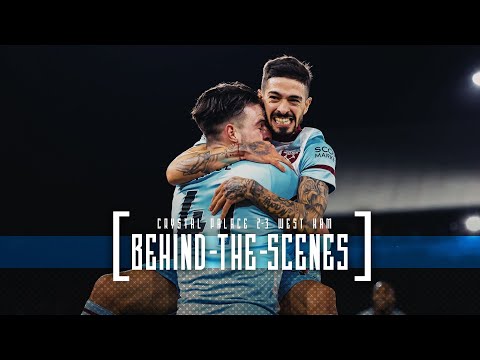 STUNNING GOAL FROM LANZINI! | BEHIND THE SCENES

BTS starts 2022 with a win! Michail Antonio and Manuel Lanzini get us the…