Manchester City would be open to a swap deal for Barcelona midfielder Frenkie de Jong, according to reports.

De Jong ‘up for sale’

Frenkie de Jong would sign for FC Barcelona back in the summer of 2019.

The Spanish powerhouse are understood to have paid around £77m to bring the midfielder to the Camp Nou on the back of a starring campaign, in which he helped Ajax reach the semi-final of the Champions League.

Since his move to Catalonia, though, De Jong has struggled to showcase the abilities that made him such a desirable asset for Barcelona in the first place.

Not all of the blame can be put on De Jong for this, though, with Barcelona as a club experiencing something of a crisis, with La Blaugrana now on their 3rd permanent manager since De Jong joined the club.

Amid all this upheaval, it was claimed back in November that Barcelona had put Frenkie de Jong up for sale:

And now, it appears as though one top side are sniffing around the Dutchman.

The side in question? Pep Guardiola’s Manchester City.

Rodri is already currently a solid holding-midfield option for the Citizens. But when Fernandinho departs the club at the end of this season, the Sky Blues will surely need to look to the market for a replacement?

Could De Jong be that man? Reports stemming from Spain suggest that Man City are interested in the midfielder and would be willing to include Aymeric Laporte in a deal for him.

As per the Daily Mail citing El Nacional:

101 have already covered a report form last week which suggested Barcelona wanted to sign Laporte. Would the Catalonian outfit be willing to trade De Jong to get their man? 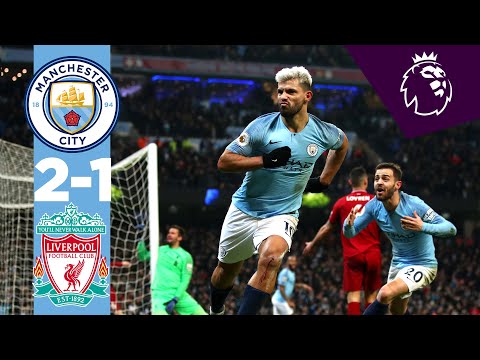 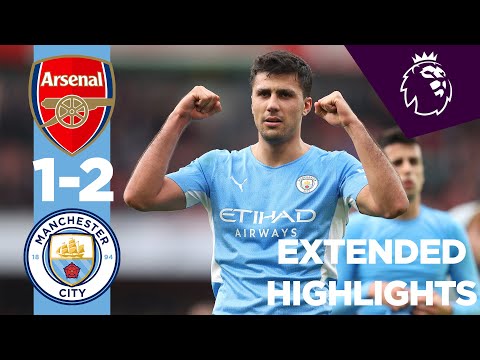