Southampton has new owners after a takeover of the south coast club was officially completed today.

Serbian-born Dragan Šolak – Chairman of the Advisory Board of Netherlands-based alternative telecom provider United Group – has successfully led the £100million Saints takeover as reported by SkySports.

Southampton have confirmed a Serbian-born cable television tycoon has completed a £100m takeover of the club.

Investment firm Sport Republic will now take an 80% controlling stake in Southampton according to Reuters, while Katharina Liebherr will retain her existing 20% that she controlled after former owner Gao Jisheng wrapped his hands around the club back in 2017.

Southampton CEO Martin Semmens released a statement regarding the ownership change while sounding positive about the new direction under Šolak’s leadership;

“Over the last two years, together with the shareholders of our club, we have searched for the right partner to take the club forward. Today we have found the perfect solution for our club.

Sport Republic are experienced investors, but also experienced within the world of elite professional sports. That combination is very hard to find, and we are thrilled to have reached an agreement that secures our short and long-term future.”

A quick survey of the Premier League shows that ownership at the top of the English football pyramid will soon be entirely foreign-based.

A Newcastle United supporter holds a ‘Sold’ sign above the club’s logo at St James’ Park in Newcastle upon Tyne in northeast England on October 7, 2021, after the sale of the football club to a Saudi-led consortium was confirmed. – A Saudi-led consortium completed its takeover of Premier League club Newcastle United on October 7 despite warnings from Amnesty International that the deal represented “sportswashing” of the Gulf kingdom’s human rights record. (Photo by – / AFP) (Photo by -/AFP via Getty Images)

Southampton is already the third club this season to be taken over by investment outside of English shores after both Newcastle United and West Ham United were subjects of their own takeovers through Saudi Arabia’s Public Investment Fund, and Czech billionaire Daniel Kretinsky.

Officially, only Brentford, Brighton, Crystal Palace, Norwich City, Tottenham, and West Ham can boast domestic ownership. Many expect Kretinski to increase his ownership stake at the London Stadium, which would remove the Hammers from that list.

But foreign ownership and investment is no bad thing at all, and truthfully, as more and more billionaires come from abroad to plant roots in clubs like Southampton, it is a testament to the financial powerhouse that is the Premier League as the nations top club competition continues to cement its place both at home and abroad. 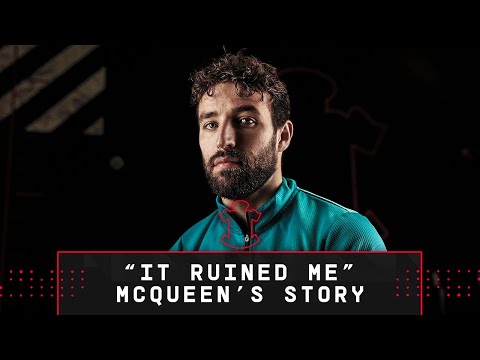 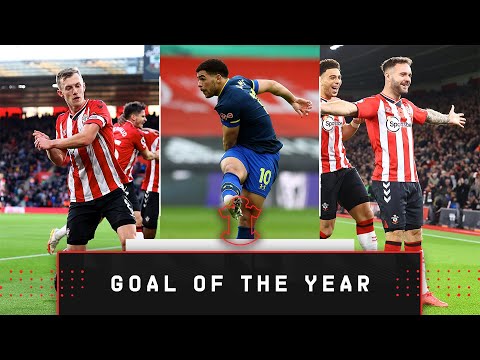 As 2021 comes to a close, take a look at the best Southampton strikes…