Antonio Conte and Tottenham have been quite clear that they intend to be active in this January transfer window, with the Italian wanting a major reshuffle in north London as he looks for silverware.

The Lilywhites have been linked with a whole host of Serie A options, drawing on the pull of both Conte and Italian Director of Football Fabio Paratici, but Conte claimed that a meeting over potential additions is yet to take place at the Tottenham Hotspur stadium, despite being midway through the first week of the transfer window already.

Conte suggests his transfer meeting is still yet to take place: “My expectation is to speak with my club and then to tell them my opinion. The club will know after I speak and decision they want to make.” #THFC

However, before any incoming players, room has to be made in the squad.

Now, according to various sources, Tottenham defender Matt Doherty is being lined up in a potential return to Wolves this month.

As per Football Insider, Wolves and Bruno Lage have even gone as far as to lodge a formal bid for the Irish defender, who is firmly second choice behind Emerson Royal in north London.

✍️Wolves have submitted a bid for Tottenham Hotspur defender Matt Doherty as they look to re-sign him this month.

🧩The two clubs are set to hold talks over a potential permanent deal or a loan with an obligation to buy. 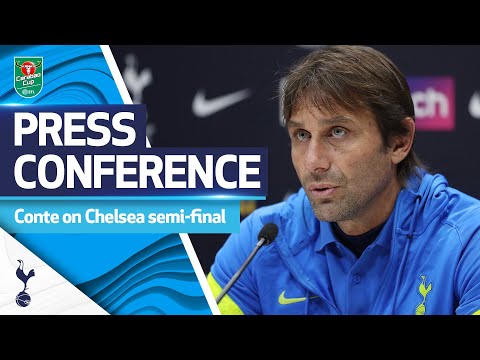 “We have to be ready.” | Antonio Conte previews Carabao Cup semi-final with Chelsea 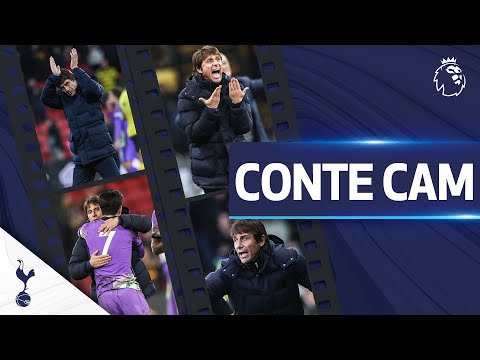