Wolves add to their midfield

Wolves have made their first January signing after Bruno Lage, with Hayao Kawabe joining the club from Swiss side Grasshoppers.

The midfielder has signed a three and a half year deal with Wolves, but will be likely spending the rest of the season back in Switzerland, with Wolves’ Technical director Scott Sellars explaining:

“Naturally, Hayao is a player we’ve watched a lot and he’s done really well this season.

“He’s an attacking midfield player, very energetic, very busy, and has good quality. He’s really shone at Grasshoppers this year, and he’s one of the main reasons they’re doing so well.

“Due to the GBE criteria for signing international players, Hayao is a player who is eligible to sign for a British club this month, but may not be in the future, which is why we’ve moved now to confirm his signing.

“Hayao will spend January with Bruno’s group while the Swiss Super League is on a winter break, then he’ll likely return to Grasshoppers to finish the season there, as he has been an important player for them so far this season.”

The 26 year old midfielder will help ease the burden on current first team stalwarts Joao Moutinho and Ruben Neves, both of whom have been regulars in the side since the Molineux outfit reached the Premier League.

But, could they be set to lose one of their wide players in return?

At the moment, it seems unlikely.

101 covered the report earlier this week that both West Ham and Tottenham were interested in a move for the Spanish winger, who is out of contract in 18 months, but little advancement has been made since.

West Ham have ruled themselves out of the running, leaving just Spurs as a potential destination should he depart this January.

Should he make the switch to north London? 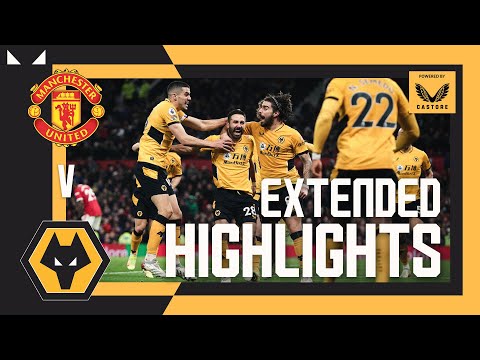 Extended highlights of Wolves’ first victory on Manchester United turf since 1980! A fantastic… 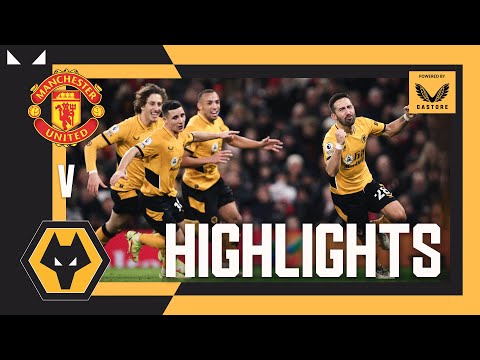