According to TF1’s Julien Maynard, Coman has completed a U-turn after it was expected that the Paris Saint-Germain academy product was angling for a move away from the Allianz Arena but now looks ready to resume discussions over an extension in Bavaria.

🚨 Kingsley Coman has changed his mind and is now looking to renew his contract with Bayern Munich. PSG, Man City and Chelsea were all said to be interested in the French winger but he’s now expected to continue talks over fresh terms.

The former PSG and Juventus forward, who is currently recovering after being one of a cadre of Bayern players to test positive during the latest Covid surge which has hit their Säbener Straße training base, was rumored to be considering an exit from the club in the coming summer given that his current deal ends in 2023.

Bayern was keen to avoid a situation like that of former star David Alaba and was considering a swap deal with Barcelona for fellow Frenchman Ousmane Dembélé, but Manchester City, Chelsea, and former club PSG all had a growing interest in Coman before the contract reversal.

Despite German international duo Serge Gnabry and Leroy Sané both on the books at Bayern Munich, Kingsley Coman remains a vital asset in Bavaria under managerial prodigy Julian Nagelsmann in his first season at the helm of the Bavarian juggernaut.

After missing a number of possible appearances in the Bundesliga this season for a myriad of fitness reasons, Coman has still featured prominently when fit and available.

Of the ten league fixtures he was available for, Coman started in six of them while also being included in Naglesmann’s preferred XI in four out of a possible five Champions League outings.

Though his goal contributions this season have taken a considerable hit, his technical quality, pace, tactical versatility, and ability to make a difference in key moments have been more than enough for Bayern to want to retain his services for the foreseeable future. 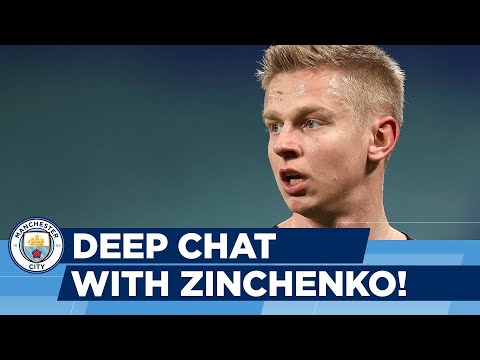 In depth chat with Oleksandr Zinchenko! | Man City talk to him about his career to date