Bielsa is of course set to guide his troops back into action this weekend.

In one of the ties of the 3rd round, the Whites will make the trip to the London Stadium, for an FA Cup showdown with David Moyes’ high-flying West Ham United.

Leeds head to the capital with confidence no doubt high in the camp, on the back of a crucial 3-1 downing of Burnley last time out.

The result marked just the club’s 4th victory of the Premier League campaign to date, guiding them a full eight points clear of the relegation zone in the process.

Key to Leeds’ eventual triumph over Burnley, meanwhile, were the contributions of up-and-coming sensation Joe Gelhardt.

After being introduced from the bench early in the 2nd-half, hitman Gelhardt added such much-needed impetus to an at times static frontline, even chipping in with the assist for Dan James’ 3rd, courtesy of a sumptuous floated delivery into the Burnley area.

In turn, it will no doubt come as a heavy blow to the Whites faithful to hear that their starring young talent, already a firm fan favourite, will be unavailable to face West Ham on Sunday afternoon.

Not only that, but Gelhardt is facing up to a potential spell of three weeks on the sidelines, owing to an ankle injury picked up in training.

Fellow hitman Tyler Roberts is primed for a similar stretch on the treatment table, too, after picking up a fitness problem of his own.

Thankfully from a Leeds perspective, though, star hitman Patrick Bamford looks set to play at least some role at the London Stadium, having returned to first-team training this week.

Marcelo Bielsa talking at his pre-West Ham presser – Joe Gelhardt is out. Injured ankle in training yesterday and is out for three weeks. Roberts also out for similar period. Rodrigo not ready but Bamford likely to be involved on Sunday. #lufc

Revealed: How much Aston Villa must pay to sign Philippe Coutinho permanently 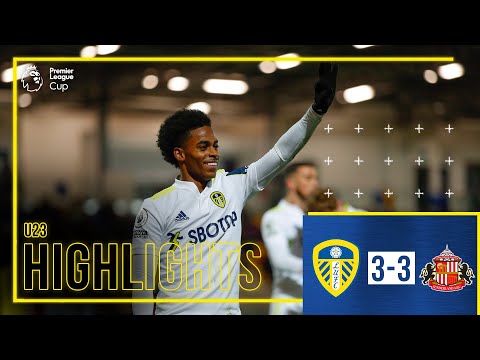 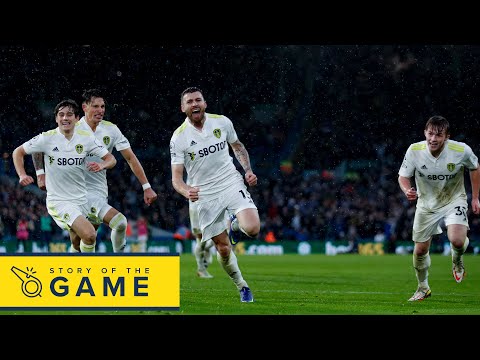