The identity of the trio of players still in the running to take home FIFA’s ‘The Best’ award this month have, on Friday, been confirmed.

CR7 amongst past winners

For those not aware, ‘The Best’ is the modern equivalent of the FIFA World Player of the Year.

The prize is handed out on an annual basis, to honour the finest performer from across the globe over the course of the prior twelve months.

Previous winners include the likes of Cristiano Ronaldo and Luka Modric, whilst Bayern Munich hitman Robert Lewandowski is the current holder, after striking gold late in 2020.

The latest ‘The Best’ ceremony is set to take place on Monday the 17th of January, with the aforementioned Lewandowski, as things stand, the bookies’ favourite to retain his crown.

This of course comes after Lionel Messi pipped Bayern Munich’s talisman to the Ballon d’Or late in November, to add a record 7th ‘Golden Ball’ to his collection.

And, as widely expected, both players are set to vie it out to take home The Best prize this time around, too.

This comes after the list of eleven nominees for the accolade was, on Friday, whittled down to just three.

Missing out on a spot on the podium are the likes of Cristiano Ronaldo, Karim Benzema and Jorginho, the latter of whom actually finished in 3rd spot in the final Ballon d’Or rankings.

Instead, joining Messi and Lewandowski in the running to be named FIFA’s finest for 2021 is, deservedly, Liverpool standout Mohamed Salah:

So, who gets your vote? 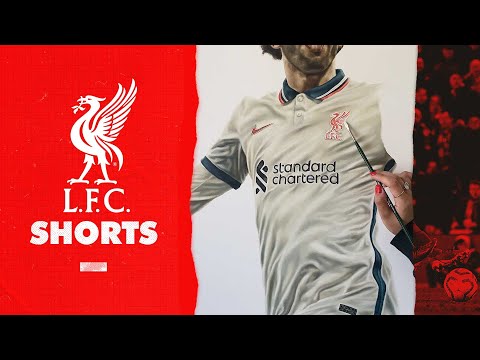