An insight into Manchester City’s transfer plans moving forward has been provided on Friday.

Firstly, The Athletic suggest that Manchester City are going to have a quiet winter window.

A left-back, central midfielder and striker are all mentioned as positions to be targeted.

This makes a fair bit of sense given Man City only have Gabriel Jesus as a semi-natural centre-forward option right now, Fernandinho will leave in the summer – leaving Rodri as their only holding midfielder – and Oleksandr Zinchenko is City’s only out-and-out left-back right now.

However, the Manchester City faithful will be waiting until at least the summer to see those positions filled as The Athletic claim that the Sky Blues do not intend to recruit anybody in January.

The same report provides an insight into Manchester City’s plans for signing a striker.

Manchester City’s pursuit of Tottenham’s Harry Kane over the summer of 2021 was well documented, though Kane did end up staying put in north London.

And now, it appears the ship has all but sailed on a Kane to City deal.

This comes with The Athletic reporting that City’s first-choice target is Erling Haaland, with the Manchester outfit planning to hold meetings with the Norwegian’s representatives over the weeks and months ahead.

Should Man City not land Haaland they are said to have other options, such as Alexander Isak and Dusan Vlahovic.

City will try to sign Erling Haaland but at the moment Real Madrid are the leading contenders.

City not giving up and will make sure they have everything in place to sign him. More here https://t.co/vk1b21CWVa 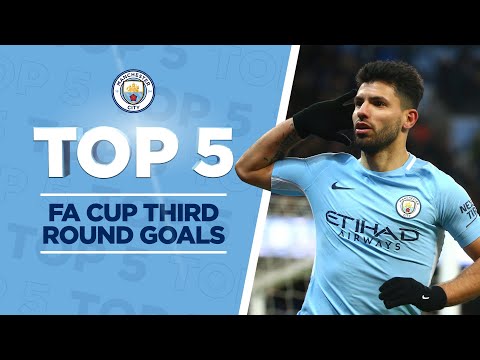 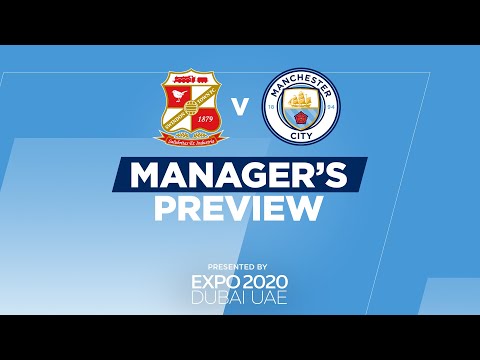