Tottenham have been dealt a major Heung-min Son-shaped blow on Friday.

Antonio Conte’s men are set to play out their first FA Cup fixture of the 2021/22 season on Sunday.

Spurs will play host to League One outfit Morecambe at 2 pm UK time.

Tottenham, of course, head into the clash as heavy favourites, and should have little issue dispatching of Morecambe, even with a weakened eleven.

Manager Conte, however, may wish to field a strong side to ensure that the north Londoners are not the victims of an FA Cup upset. This comes after defeat earlier this week left the FA Cup as Spurs’ only realistic chance of securing silverware this season.

Tottenham would face off with Chelsea at Stamford Bridge in the first of two League Cup semi-final ties on Wednesday.

The visitors lost the clash by two goals to nil, and now face a major uphill task next week in the return leg.

The Lilywhites, though, will have to face off with Thomas Tuchel and co. without one of their star men.

Antonio Conte held his pre-Morecambe press conference on Friday. And, when speaking to the media, Conte revealed that Heung-min Son has picked up an injury, and will, as a result, not train until the international break at the end of the month.

Son will therefore miss the FA Cup tie with Morecambe, the second leg of the League Cup semi-final vs Chelsea, a north London derby with Arsenal, and league meetings with Leicester and Chelsea.

Barring Morecambe, all of those matches are ones which Spurs could really do with having Son for, making today’s news a huge blow for Antonio Conte and co.

Expected to miss games against Chelsea, Arsenal, Leicester and Chelsea before the international break. #THFC https://t.co/gqtdzzAgDe 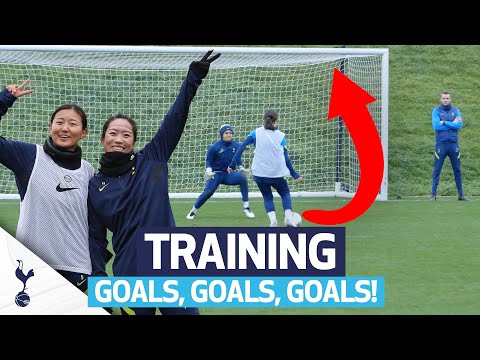 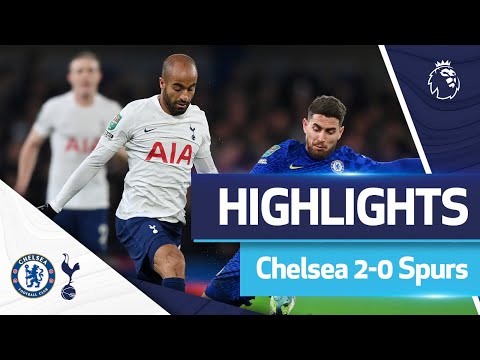