Why Chelsea are unlikely to sign Digne, but Barcelona star remains an option

A fresh insight into European champions Chelsea’s pursuit of a new left-back has been provided on Friday evening.

The subject of personnel woes has of course taken its place front and centre when it comes to the headlines at Stamford Bridge of late.

This comes with Thomas Tuchel and co., at such a crucial point in the campaign, having been forced to deal with a remarkable stretch of bad luck.

Owing to a combination of Covid-19 and injuries, Chelsea have navigated the last month, at one point or another, without all of Romelu Lukaku, Timo Werner, Kai Havertz, N’Golo Kante, Mateo Kovacic, Thiago Silva, Andreas Christensen, Reece James, Callum Hudson-Odoi and Trevoh Chalobah.

Of all of their woes, however, none have hit the Blues quite as hard as the loss of left-wing-back Ben Chilwell.

Just as the English international appeared to have rediscovered his best, an ACL injury picked up during a meeting with Juventus late in November ultimately culminated in Chilwell being ruled out for the remainder of the campaign.

Chilwell’s absence, in turn, has left Chelsea alarmingly light at left-back, with Marcos Alonso, as things stand, the sole natural senior option at the disposal of Thomas Tuchel.

It therefore shouldn’t come as a huge surprise to hear that, on the back of the winter transfer window swinging open last weekend, the transfer chiefs at Stamford Bridge have begun seeking out reinforcements.

And now, on Friday evening, a fresh insight into the situation has been provided.

The info comes courtesy of Matt Law of The Daily Telegraph, highly reliable when it comes to all things Chelsea-related.

It is revealed that the transfer chiefs in west London are ‘reluctant’ to sanction the permanent arrival of a new left-back this month, owing to a potential pile-up in the position in the summer.

In turn, the early return of Emerson Palmieri from his loan stint with Lyon remains the ‘first choice’ option, albeit with such a move unlikely to be sanctioned by the French giants.

Chelsea reluctant to sign a new l/b permamenetly in this window. Loan with an option a possibility if they can’t get Emerson back which is the first choice. Signing one permanently now would mean they go into the summer with five left backs at club which makes little sense #cfc

As a result, Chelsea have been forced to seek out potential loan deals for the weeks ahead, with the two most prominent targets coming in the form of Lucas Digne and Sergino Dest.

The interest of a number of clubs in a permanent swoop for the former, however, means that a move from Goodison Park to Stamford Bridge looks altogether unlikely.

Barcelona talent Dest, capable of lining out on either side of defence, therefore looks a more viable alternative, albeit with it currently unclear whether the Blaugrana would be willing to allow the United States international to depart on loan.

Digne/Dest both options considered but there are two or three clubs willing to pay to sign Digne permanently now, which will be more attractive to Everton. Barcelona willing to let Dest go but would most likely have to start as a loan from Chelsea end #cfc 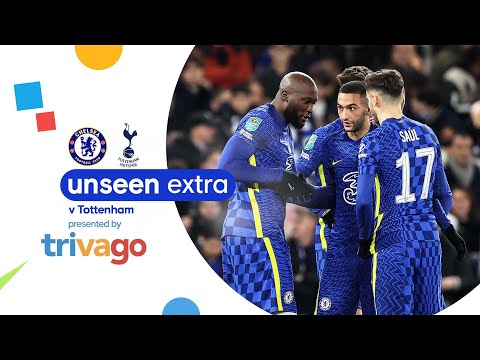 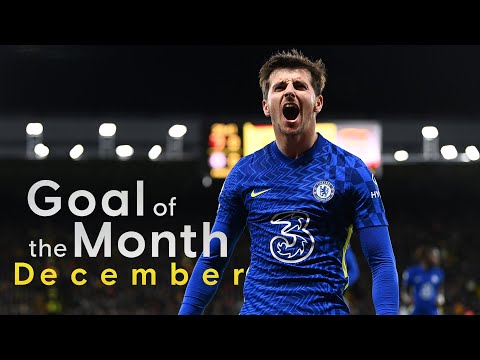