Arsenal are seemingly going all-in on Dusan Vlahovic this summer, with multiple sources reporting that the club have made a sizeable offer to Fiorentina for the Serbian’s services.

Can confirm an Arsenal offer for Dusan Vlahovic of close to 45m plus Torreira. The Fiorentina striker scored 33 goals in 2021, equalling a record in Italy set by Ronaldo. Can see this one dragging out. Vlahovic happy to bide his time & Fiorentina content to assess other offers.

A prolific scorer, the 21 year old star would offer a long term solution to Arsenal’s current striker woes, with Pierre-Emerick Aubameyang out in the cold while both Alexandre Lacazette and Eddie Nketiah see their current contracts expire in the summer, with no sign of renewals at present.

And now, Arsenal have been dealt a boost in their chase of their replacement.

Vlahovic running out of options?

This comes as Vlahovic may see his favoured options for a transfer taken off the table in the near future.

Writing for the Athletic earlier this week, the reliable David Ornstein revealed:

“There is a feeling at Fiorentina that Arsenal are not Vlahovic’s preferred destination — likewise teams such as Tottenham and Newcastle, who have also been linked — and a wider sense in the industry that he favours a switch to Juventus,”

However, while Vlahovic may be keen on a Juve move, the feeling is seemingly not mutual. According to reliable Italian journalist Gianluca Di Marzio, it is Sassuolo’s Gianluca Scamacca, not the Fiorentina star, that the Old Lady are looking to bring in.

“The first target for the attack remains Gianluca Scamacca . The bianconeri plan to arrange a meeting with Sassuolo as soon as possible to begin negotiations.”

With Juventus not keen, and other big teams holding out to see if they can persuade Erling Haaland to join them in the summer, is it the perfect storm for Arsenal to swoop in and steal the Serbian star in January?

The No More Red Collective: Verona and Reuben Dangoor

Verona discusses school, growing up in London, the Arsenal hub and more before meeting… 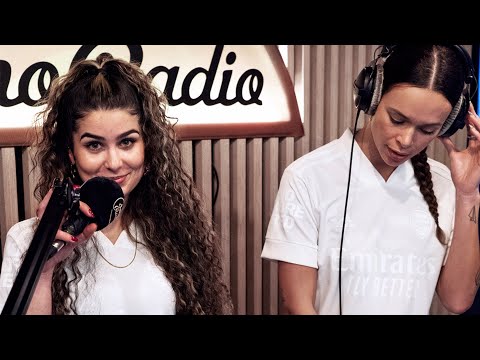