One section of the Everton faithful in attendance at the club’s meeting with Hull City on Saturday made use of a banner, to make crystal clear their feelings with manager Rafael Benitez.

The under-fire Benitez of course guided his troops back into action earlier today.

On the back of yet another alarming defeat, this time at the hands of Brighton, last time out, the Toffees kicked their FA Cup campaign off with a trip to Championship outfit Hull City.

In the end, to their credit, Everton did manage to advance to the competition’s 4th-round, courtesy of an entertaining victory.

However, their overall display proved far from reassuring, with the Merseysiders having required a stunning effort on the part of Andros Townsend deep into extra-time to eventually emerge on the right side of a 3-2 scoreline.

And, as alluded to above, evidently, the Everton supporters (at least some of them, anyway) who opted to make the trip to the MKM Stadium on Saturday feel that not only their side’s latest shoddy performance, but dismal campaign to date as a whole, can be attributed to the shortcomings of one man.

As showcased below, a banner, making crystal clear the feelings of many a Toffees supporter, was unveiled in the away end in Hull this evening.

The message displayed left little to the imagination, addressed directly to Benitez, in urging the Spaniard to:

‘Get out of our club’

Everton fans at Hull City with a banner: “Benitez get out of our club.” pic.twitter.com/XHXo51Drje 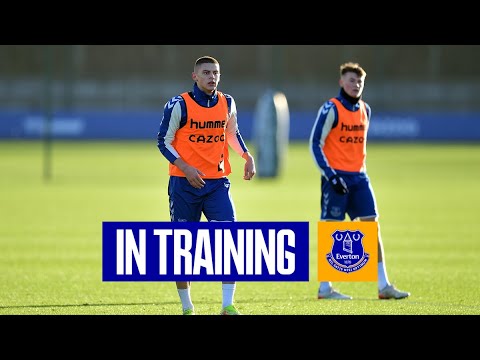 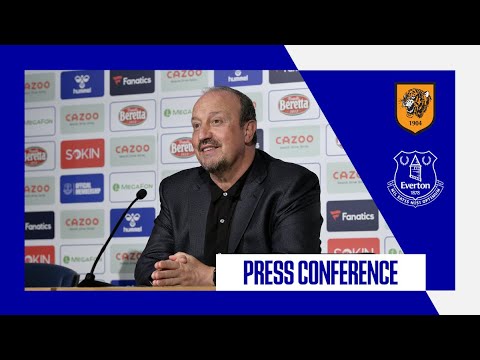 Everton manager Rafael Benitez faces the media on Friday (12.30pm GMT) ahead of our…