Thiago Silva recovers with Tottenham on the horizon

Veteran Chelsea and Brazil center-back Thiago Silva looks set to take part in first-team duties once again after his wife broke the news of his timely recovery from Covid-19.

Belle Silva took to Twitter to post a photo of the negative Covid-19 test taken by the Chelsea defender as the second-leg of their semi-final clash in the Carabao Cup against London rivals Tottenham looms.

The 37-year-old Silva last featured in the 2-2 draw against Jürgen Klopp’s Liverpool at Stamford Bridge on 2 January before testing positive for Covid, but his recovery could not come at a better time for boss Thomas Tuchel.

Silva was one of four Chelsea defenders unavailable of late after Trevoh Chalobah and Reece James were ruled out with hamstring problems, while Ben Chilwell continues his long-term absence from first-team duties due to a cruciate ligament injury.

Though the Blues are currently locking horns with Chesterfield in the third round of the FA Cup, preparations to push for another cup final under Tuchel and a potential meeting with either Arsenal or Liverpool should mean that Silva will come back into the side for the second-leg.

Reece James injury may force Chelsea into the market

When first-choice left-back Ben Chilwell went down with a serious – and season-ending – injury, Thomas Tuchel was hardly pleased by the need to utilize Marcos Alonso far more regularly than planned.

But now, first-choice right-back Reece James has joined his England teammate on the treatment table with a hamstring injury that looks set to strip Chelsea of their main man on the right side for up to two months.

According to The Guardian, this is sure to force Tuchel to dip into the market this month, with Spanish veteran César Azpilicueta the only true right-sided option the German tactician can turn to.

“If we play in a back five it is Azpi who replaces Reece James. f we play a back four we may need a bit more of a defensive full-back – it is also Azpi. Maybe it is Trevoh Chalobah, but Trevoh is out with an injury. We are running out of options. If you talk about Christian Pulisic or Callum Hudson-Odoi, they can only play wing-back. It’s not their preferred position and they cannot play full-back. You lose options not only in personnel but in tactics.

I will not comment on detail in the market. We check our options and it needs to make sense. If we had a full squad I would love to answer this question and say we need nothing. But we have the issue and that’s why we look into it.”

Per the same Guardian article, Chelsea has been linked with interest in a number of defensive reinforcements in January, including Everton’s Lucas Digne, Barcelona’s Sergiño Dest, and the possibility of ending Emerson’s loan with Olympique Lyonnais early to cover the loss of Chilwell.

If Chelsea intend to track down Manchester City while trying to out-pace Liverpool as well as an emerging Arsenal under Mikel Arteta, reinforcements to the back line may well be required. 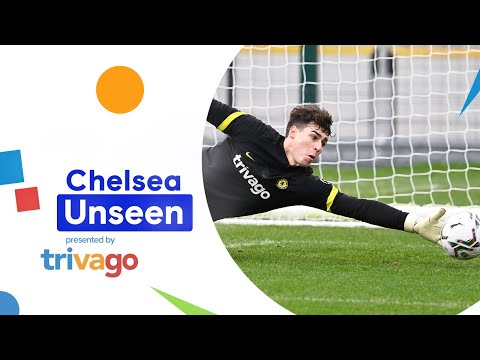 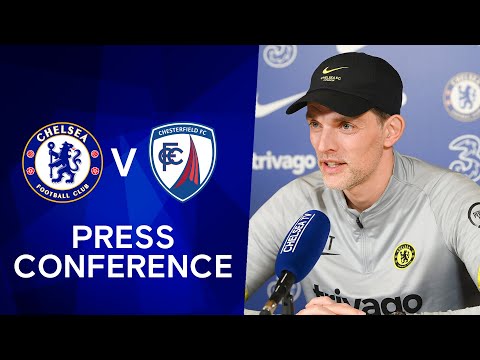