The latest social media activity on the part of Premier League outfit Leeds United has stolen the headlines on Sunday afternoon.

The Whites, of course, are currently locked in action.

After getting their Premier League campaign back on track courtesy of a 3-1 downing of Burnley last time out, Marcelo Bielsa’s men turned their attentions towards matters on the cup front, in an FA Cup 3rd round showdown with West Ham United.

This comes with the Yorkshire outfit currently trailing West Ham by a goal to nil.

The game’s opener was forthcoming just beyond the half-hour mark, amid altogether controversial circumstances.

Subsequent replays, however, quickly showcased the fact that, upon Vlasic taking aim in the first place, Jarrod Bowen, who chased the ball down before interfering with Illan Meslier’s efforts to secure possession for Leeds, was stood in an offside position.

The widespread assumption, in turn, was therefore that a VAR check would result in West Ham’s opener being ruled out.

Bizarrely, however, this did not prove to be the case, with Lanzini’s strike, on the back of a lengthy stoppage, having eventually been awarded:

The definition of scrappy! 🤣@WestHam are ahead ⚒#EmiratesFACup pic.twitter.com/COfIib3Esk

It should therefore not come as all that much of a surprise to hear that all associated with Leeds have since not been shy in making their frustrations with the decision-making at the London Stadium this afternoon crystal clear.

And, as alluded to above, one social media post in particular, on the part of none other than the Peacocks’ Twitter admin, has since gone altogether viral.

This post in question, showcased below, is a simple yet effective one, without the need for words calling into question exactly how Lanzini’s opener was allowed to stand: 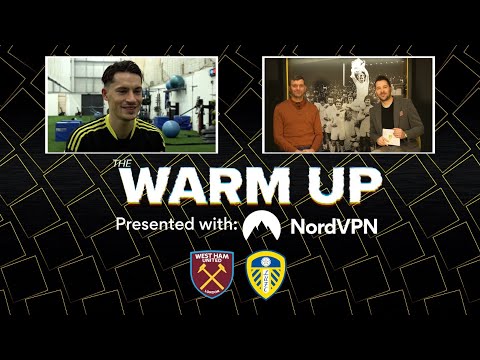 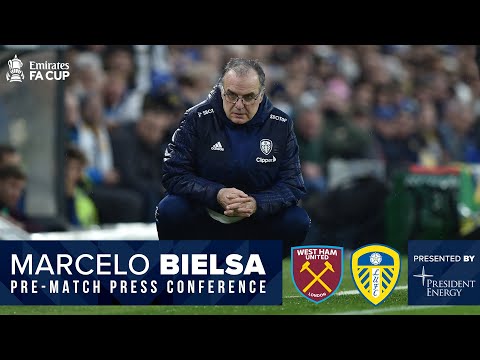