In this article, we cover all of today’s Manchester United transfer news.

Be sure to check back to 101  tomorrow for more updates.

Firstly, news of a potential exit, as Amad Diallo is set to depart Old Trafford on loan finally.

The Ivorian winger was due to leave on loan to Feyenoord in the summer, only for an untimely injury leading to the Dutch side pulling out of the deal, and moving instead to take Arsenal wide-man Reiss Nelson on loan.

And now, it seems as though it is Diallo’s turn to shine, with Birmingham City on the verge of agreeing a deal to take the youngster on loan for the rest of the campaign.

No buy option for Tuanzebe but Napoli will have priority in the summer.

Diallo will follow Ethan Laird and Axel Tuanzebe in leaving the club on loan for the second half of the season. Will it prove a success for the youngster?

Bailly a target for Milan

The defender is currently on international duty with the Ivory Coast at the Africa Cup of Nations, but the arrival of Raphael Varane saw him slip further down the United pecking order in the summer, while Phil Jones’ return could yet force him lower.

And, according to Milanlive, citing Sky Sports Italy, the Rossoneri are keen on adding Bailly to their backline as a replacement for the injured Simon Kjaer, who has been ruled out for the remainder of the season, as a potential move for Sven Botman is complicated by the interest (and money) of Newcastle United.

Lille are considering a bid worth £29.3m from #NUFC for Sven Botman.

Would a move for the United defender make sense for all parties.

Now, finally moving to a potential incoming in the form of Boubacar Kamara, that too has taken a hit.

United are thought to be keen on a move for the Frenchman in the summer, when he becomes a free agent, rather than in January, where other clubs are circling as they look to attain him for a meagre fee.

And now, as per The Sun, his wage demands have made everyone take a step back. The Frenchman is reportedly demanding around £150,000 per week, working out at a salary of 7.8 million pounds a year, something that could put Manchester United firmly in the driving seat as others are priced out of a move.

The big question is, is he worth that? 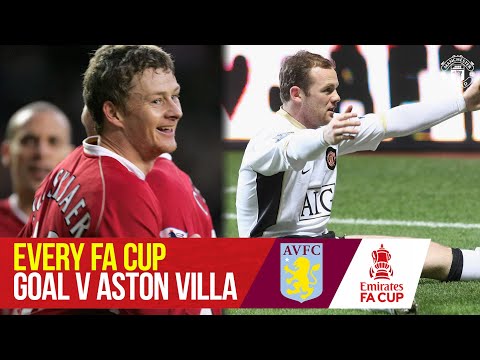 Ahead of our FA Cup third round clash on Monday, take a look back… 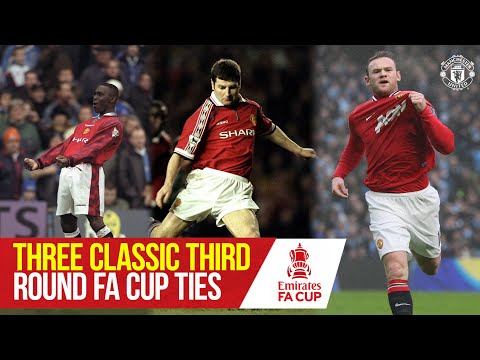